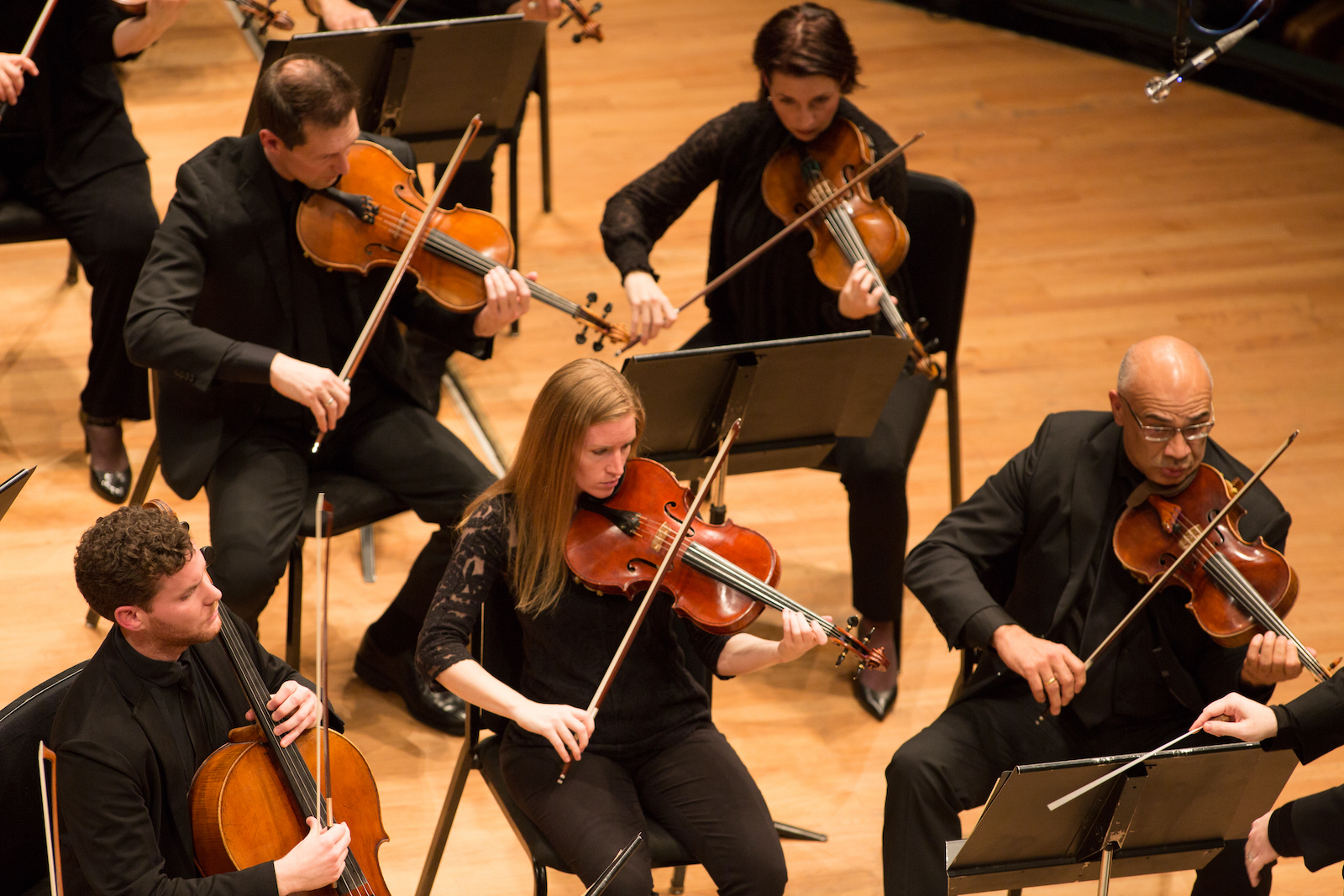 Anorak Whiskey Bar Tasting
Whiskey lovers can try the products of the new Anorak Whiskey Bar during its very first tasting. Founded by the creators of Bierstadt Lagerhaus (with whom it shares space), the spirit-slinger’s inaugural event will include tastes of five scotches from each of Scotland’s whiskey-producing regions, including Speyside and Islay. Additional drams will be available for purchase if one of the offers really appeals to you. February 2; 7-9:30 p.m.; 2875 Blake Street; $60

Traitor, Survivor, Icon: The Legacy of La Malinche
This Denver Art Museum exhibition is the first in the country to explore in depth the legacy of the historical figure of La Malinche in Mexico and the United States. ‘ translator, and was at the center of conflicts and negotiations between the Spanish and Mexican natives in the 1500s. Through the visual work of artists such as Alfredo Arreguín and Delilah Montoya, the showcase will examine how the legacy of Malinche intersects with ideas such as women’s empowerment and national identity. Opens February 6; 100 W. 14th Ave. Pkwy. ; Prices vary

by Disney Fancy in concert with the Colorado Symphony Orchestra
Disney fans of all generations will recognize the music from this immersive experience. As images of the 1940 and 2000 versions of Fancy will play on four giant screens above the stage, the Colorado Symphony will present classical music selections, including “The Sorcerer’s Apprentice”, the Nutcracker Suite and Beethoven’s Fifth Symphony. February 4-5; Hours vary; 1000 14th St., #15; Prices vary

lion dance show
Celebrate Chinese New Year with members of the Colorado Asian Cultural Heritage Center, who will provide guests with a traditional drumming performance and lion dance outside Stanley Market to promote prosperity for the coming year. For even better luck, join the CACHC inside the Qi-Lin ramen restaurant market, where the group will hand out hóngbāo, traditional red envelopes that symbolize good fortune. February 6; 6:30 p.m.; 2501 N. Dallas St., Aurora; To free

Bobby Watson
Learn about a jazz legend who performed with George Coleman and Wynton Marsalis on this musical evening. Saxophonist Bobby Watson and his Denver-based band will improvise and harmonize while supporting the Gift of Jazz’s Jazz for the Schools program, which introduces hundreds of Denver public school students to jazz each year and inspires the next generation of Bobby Watson. February 6; 6:00 p.m.; 1512 Curtis Street; $20-$30

Triple can release
Boulder-based Uhl’s Brewing Co.’s goal was to never brew the same beer twice in 2022, so it’s imperative you taste all three drinks in this release before they’re gone. Sip Sushi & Pancakes, a double IPA with flavors of overripe papaya, orange, pineapple and redcurrant jam; Hop Down, a fuzzy IPA with flavors of mango, pineapple and tangerine marmalade; and a churro-flavored stout made in collaboration with Pettyjohn’s Wine Spirits & Beer. February 5; 2 p.m.; 5460 Conestoga Court, Boulder, free

NO NEW FRIENDS. released their first EP, ‘Do You Still Think About Me?’