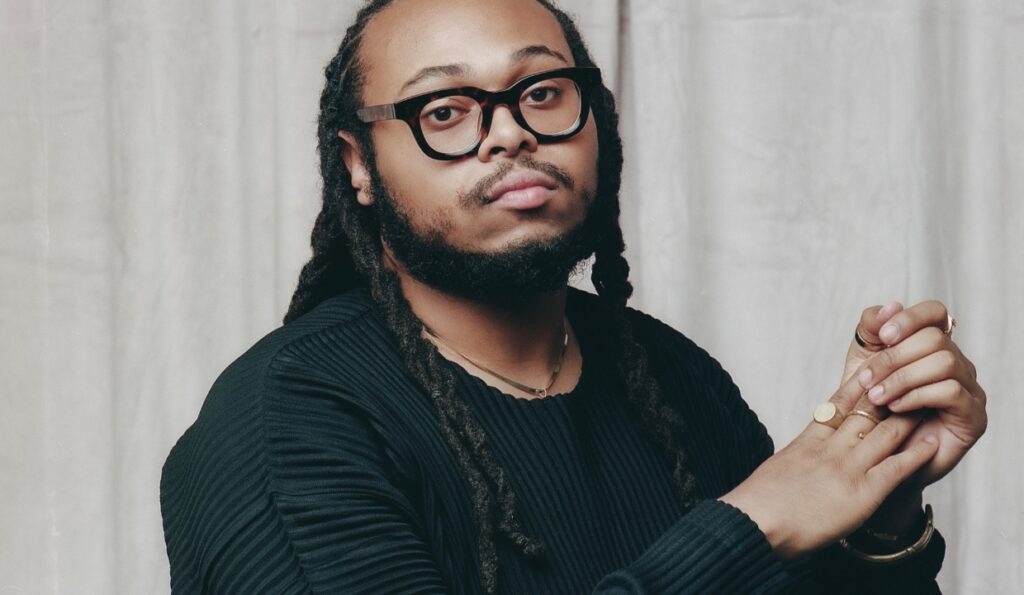 After the exploits of Monterey Jazz, Immanuel Wilkins returns

There’s no official award for playing the most sets in a single Monterey Jazz Festival season, but Immanuel Wilkins made an impressive bid for the top honors last September.

Since the 24-year-old alto saxophonist released his 2020 Blue Note album ‘Omega’, which was widely hailed as the most impressive debut album of the year, he’s weathered the pandemic doldrums with one of the hottest young bands. most exciting of jazz and an invocation of ancestor book of original melodies.

His name seems to be popping up everywhere these days, and even with two stages instead of the usual five for Monterey’s abbreviated 2021 COVID schedule, Wilkins may have surpassed trumpeter Terence Blanchard’s previous record for festival ubiquity.

In addition to the three sets Wilkins played with his spectacular quartet on the food court side stage, he was a constant presence in the main arena, joining keyboardist Gerald Clayton for a light and airy funk/fusion program. and appeared as a guest soloist with the Next Generation Jazz Orchestra conducted by Clayton. Most memorably, he served as a lyrical foil to exuberant and charismatic Nashville keyboardist and vocalist Kandace Springs.

“This weekend was pretty ridiculous, I was literally running from stage to stage,” said Wilkins, who performs Feb. 18 at SFJAZZ’s Joe Henderson Lab, Feb. 20 at Bach Dancing & Dynamite Society and February 21 at the Kuumbwa Jazz Center.

He returns to California with his stupendous working quartet, the same group featured on “Omega” and its spiritually charged follow-up, “The 7th Hand,” which was released by Blue Note last month. While Wilkins doesn’t describe the new project as a sequel, the seven pieces generate an uncommon narrative force, encompassing birth, suffering, joy and transcendence.

Berkeley flautist Elena Pinderhughes, who performs at the SFJAZZ Miner Auditorium in drummer Terri Lyne Carrington’s band New Standards while Wilkins plays at the Joe Henderson Lab, contributes two tracks to “7th Hand.” She helps set the stage for the cathartic 26-minute conclusion, “Lift”, a piece created spontaneously by the band based on the previous six movements.

“I like to think of it as a song cycle or a set set, a ritual that we go through,” Wilkins said. “We are definitely following the streak. It deals with cells or patterns as a sequel, but this record is really an in-depth look at a band performance as we come to be a vessel. It’s less about the audience per se than about solving this problem.

Wilkins grew up in Upper Darby, Pennsylvania, just outside of Philadelphia. It’s no surprise that John Coltrane, who made his debut on the Philadelphia scene in the mid-1940s and remained closely tied to the city for the rest of his life, had a profound impact on the young viola player.

“You go to jam sessions and hear ‘Resolution’,” he said, referring to the second movement of Coltrane’s spiritual masterpiece “A Love Supreme.” “There was a feeling of trying to reach something higher in music, and a general consensus on the bandstand that you didn’t stop until you transcended something.”

In 2015, he moved to New York to study at Juilliard and bonded with pianist and MacArthur Scholar Jason Moran, who ended up producing Wilkins’ debut album (Moran performs at SFJAZZ on Sunday with Terri Lyne Carrington in a star quartet celebrating the late piano great Geri Allen).

Wilkins’ quartet is built on deep relationships, starting with bassist Daryl Johns, who was a teenage prodigy when they started playing together on Christian McBride’s Jazz House Kids program. Drummer and percussionist Kweku Sumbry, whose immersion in West African drum sets directly informs several tracks on “7th Hand”, lived with Wilkins in Harlem for three years. And pianist Micah Thomas is a fellow Juilliard, “one of those transformative players who can take any material and play it the way he wrote it,” Wilkins said.

In Monterey, Thomas was almost as busy as Wilkins, anchoring three sets led by brilliant Bahamian trumpeter Giveton Gelin (another band Wilkins sat with). An adventurous composer himself, he was drawn to the emotional power of Wilkins’ music.

“I absolutely loved his writing,” Thomas said. “It makes people want to work with him. We kind of grew musically together in terms of playing. When you start out, you want to sound like the bands you love, and in the quartet it feels like taking that and creating something from scratch.

Rooted in supremely fertile soil, Wilkins and his band conjure up music that reaches for the sky, drawing listeners into the enveloping maelstrom.

Eric Gordon is expected to return against Jazz on Monday