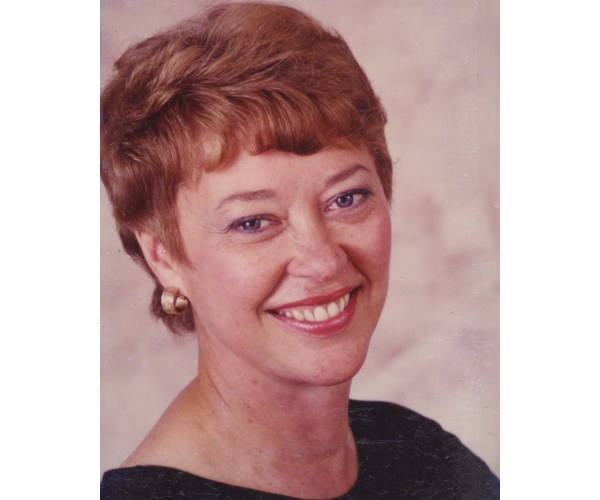 By Ronald S. Lao Last updated Jan 22, 2022
Share
Barbara loved dancing and nature. She graduated from Steinmetz High School in Chicago. She met her husband, Ed Swanson, in 1959 at Northwestern University when they were both part of the cast of the WAA MU Show. She performed on the sidelines of football matches as a member of the Pompon team. She graduated from the Northwestern University School of Speech in 1961 as the school’s first film major.

She is survived by her beloved husband Ed and her brother Richard (Mary Kay) Buehler of Venice, FL. She adored her children Janet (Jeffrey) McGowan and Paul (Nancy) Swanson and her grandchildren Paul, Kate and Jeff McGowan and Kara and Carly Swanson. She is predeceased by her brother, Arthur R. Buehler.

Barbara became a student at the Stone-Camryn Dance Studio in Chicago when she was 8 years old. She opened a dance studio in Northbrook in 1973, later developing and becoming director of the dance program at the Northbrook YMCA. She has also taught ballet, jazz and tap at many dance schools in the region.

She dedicated herself to the Chicago National Association of Dance Masters (CNADM), which she joined in 1976. She earned her Masters in Dance Education in 1983. She served on the CNADM Board of Directors as director for five years, and many years after as secretary to the board. .

Right after her love of dance, there was her love of nature. She was a guide at Lincoln Park Zoo for 25 years. Over the next decade, she volunteered at Glenview’s Grove Nature Preserve and Historic Wagner Farm, both programs in the Glenview Park District.

Barbara will be remembered for the spirit and energy she devoted to her dance students and volunteer activities. Her love and support for her family was boundless, especially for her husband of nearly 60 years.

A private family service is held on Sunday, January 23. The family plans to hold a celebration of life in the near future. To support organizations that meant a lot to Barbara, please send donations to one of the following addresses: 1) Chicago National Association of Dance Masters: 220 E. State Street, Floor G, Rockford, IL 61104 2) The Grove, c /o The Grove Heritage Association: online at https://glenviewparks.org/grove-heritage-association/#donate or by mail PO Box 484, Glenview, IL 60025.

Things to do in Cincinnati this week: January 24-30