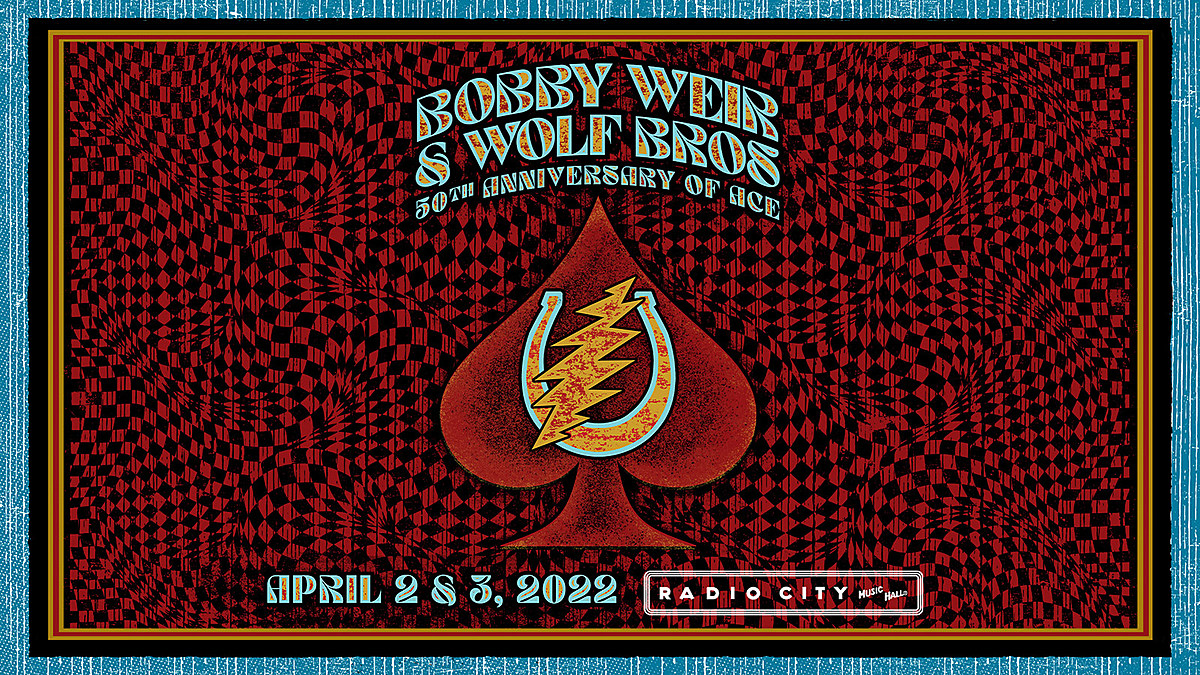 The Grateful Dead Bobby Weir and Wolf Bros. are on tour this spring and fall in the United States, and they have now added two new dates in New York, the April 2 and 3 at Radio City Music Hall. They will celebrate the 50th anniversary of Weir’s first solo album, 1972 ace, with a variety of special guests to be announced. Tickets go on sale Friday, March 4 at 10 a.m. ET, with various presales starting Wednesday, March 2 at 10 a.m. ET.

Although technically a Bob Weir solo album, ace is a Grateful Dead album in all but name, and you can read more about it in our ranking of Dead studio albums from worst to best.

Check out Bobby Weir’s updated tour dates below, and get Dead vinyl and merchandise from the BV Shop.

a breathtaking weekend of live music // The Observer