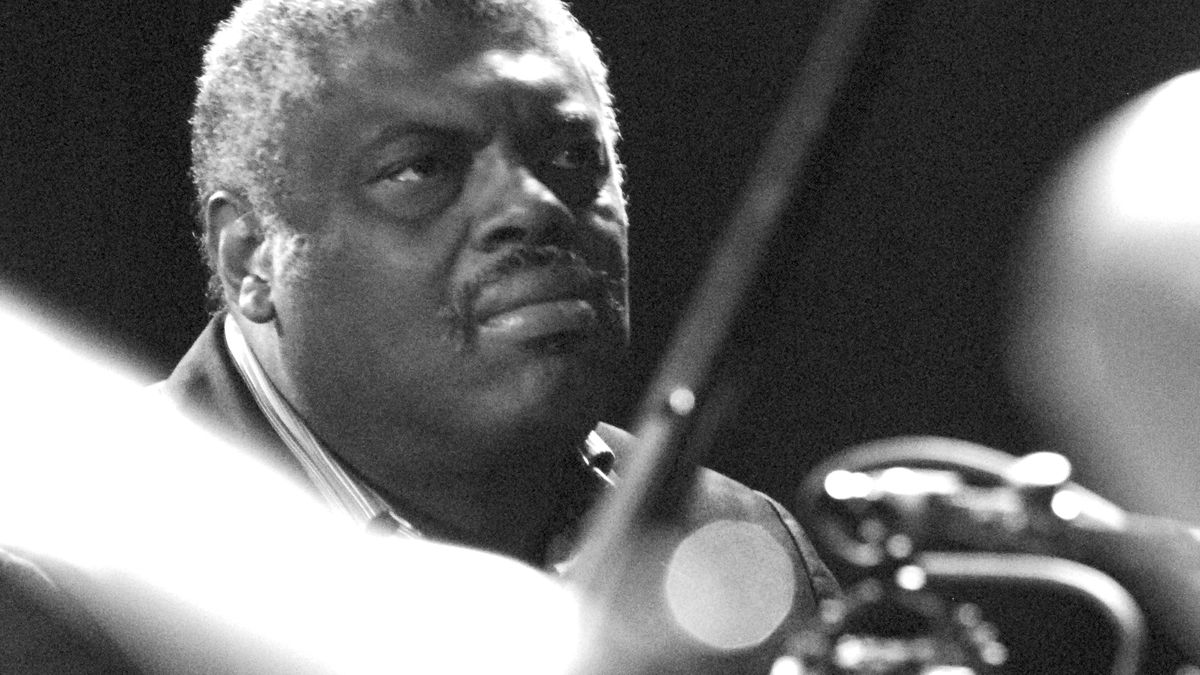 For Jazz eveningin the series Crate Digging, Christian McBride discovers a concert of his big brother, in the figurative sense: the underrated innovator of the piano Mulgrew Miller.

In many ways, Miller, who died in 2013, was the ideal jazz musician. As McBride puts it: “He had the touch of Oscar peterson, the harmony of Chick Corea, the momentum of Mccoy tyner and the writing prowess of Walton Cedar. “As a prolific accompanist – along with everyone, master drummers Art Blakey and Tony Williams to fiery trumpeter Woody shaw – his artistic talent adapted to all situations.

After devoting much of his career to educating the next generation, Miller’s impact over the 57 years he has lived extends to the unquantifiable. But his modern yet moving style was respected by both his peers and his elders, in addition to the next wave of young talent he helped foster; pianist and producer Robert Glasper cites him as a main influence.

In this episode of Jazz evening, Mulgrew Miller takes his flagship quintet, Wingspan, to breathtaking heights. We will hear a soaring set with his longtime collaborator, vibraphonist Steve Nelson, recorded in 2007 at Dizzy’s Club. McBride also remembers his debut with Miller as a close friend and mentee – and dust off a 1992 pirate tape of himself, Miller, and drummer Lewis Nash. As McBride emphatically notes: “We loved you all, ‘Grew.”