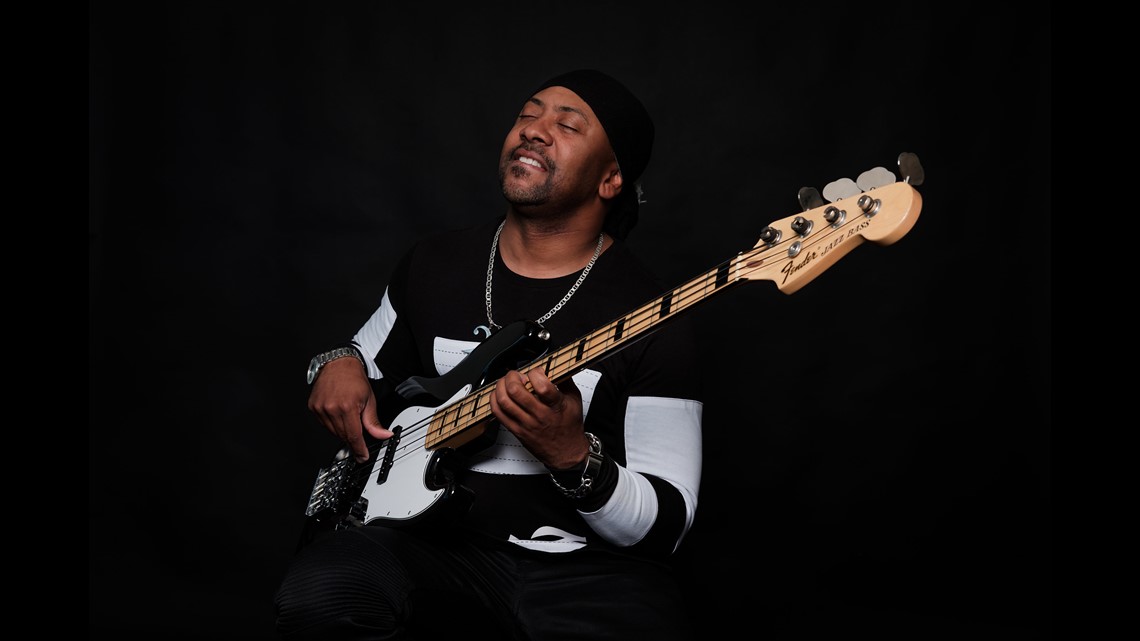 Buffalo bassist RiShon Odel has performed around the world and with national artists. He prides himself on being rooted and enjoying the purity of the music.

BUFFALO, NY — It all started when he was a little boy, sneaking into his father’s workshop.

RiShon Odel tells the story of how music entered his life, and that included the church, and even his grandmother introducing him to the sounds of Liberace.

Today, RiShon Odel is a professional bassist with a list of accolades.

#1 Most Added on SMOOTHJAZZ.COM, #1 on Billboard Smooth Jazz charts for writing on both “XX” (Brian Culbertson) and “You, Me & Forever” (Grammy nominee, NAJEE) .

“When I pick up the bass, it’s like nothing else. I don’t have to think about anything. It just happens. So everything I think, everything I feel comes through the instrument,” he said in a candid interview with Claudine. Ewing for the community.

“I know a lot of people who were exposed to music, but they had to work for it. Sometimes it’s just a natural thing. For me, it just became natural,” he said.

You can find RiShon Odell touring with smooth jazz, R&B funk musician Brian Culbertson. They will be in Buffalo in April.

The Buffalo native has traveled the world and created unforgettable memories. He remembers “breaking bread with Bishop Tutu”.

While in Mozambique, “I got my hair cut and the guy had a clipper. It was the best haircut I’ve ever had.”

Odel spent time teaching in Buffalo. He’s an avid reader of what he calls “heavy stuff”.

He has always been an advocate for local music.

“I know a lot of people, especially in western New York, who take local music for granted. It’s such a plethora, but you know, not everything is great, but there are guys who do this for a living. And then when we come home, we want to bring the same energy to our house, to get the same energy.”

“These guys support me, they’ve always supported my music. I’m grateful,” he said.

Nothing beats performing on stage and seeing your parents in the audience.

God, music and her father are constant pillars in her life. He is constantly producing new music, including his latest music, Love On The Weekend, featuring Brent Birckhead.