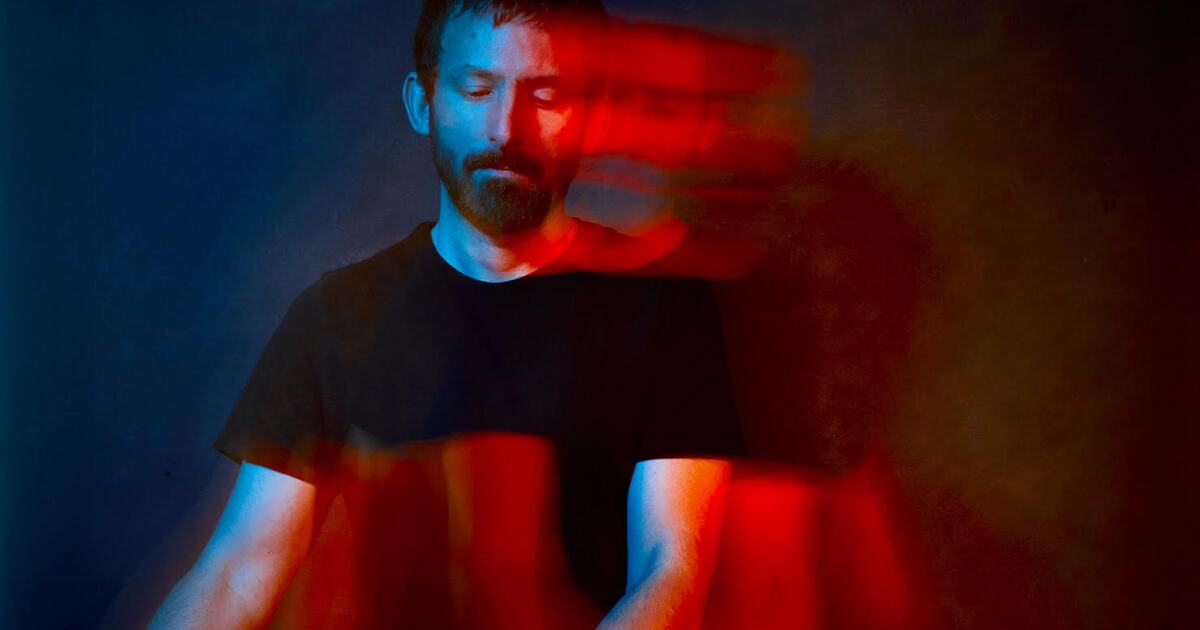 Love takes many forms, as we see in this roundup of new music from SOMI with Gregory Porter, Ethan Iverson, Chris Dingman, Steve Slagle and Rebecca Martin.

What does devotion look like? A vivid answer to this question can be found in a forthcoming album by singer-songwriter and playwright SOMI, titled Zenzile: The Reimagining of Miriam Makeba. As the title suggests, it is a loving tribute to Makeba, the iconic South African singer, who passed away in 2008; the album’s first two singles, “Pata Pata” and “Milele”, set a tone that is both reverent and decidedly contemporary. Now, just in time for Valentine’s Day, SOMI has released another single, “Love Tastes Like Strawberries,” with gracious guest Gregory Porter. The song, which Makeba recorded in a folk-cabaret mode, takes on a softer outline in this version, with acoustic bass and light percussion providing most of the background accompaniment. (A piano appears after the first verse, but almost apologetically, as if afraid to upset a precarious balance.)

Zenzil will be released on March 4, which would have been Makeba’s 90th birthday. An album release celebration—Somi and Friends: The Reimagining of Miriam Makeba—will be held March 19 at the Apollo Theater; buy tickets here.

Ethan Iverson, “She Won’t Forget Me”

She won’t forget me

Every note is true, Ethan Iverson’s new debut Blue Note, sounds with a sense of home – not home per se, but a blend of tenderness, familiarity and assurance. For Iverson, whose piano has recently been heard beautifully in live settings, it marks a return to the sonic and emotional territory he carved out for 17 years with The Bad Plus. Not that it is in any way a retread. Iverson’s trio on the album includes drummer and NEA Jazz master Jack DeJohnette, whom he first met in the studio, and bassist Larry Grenadier, his occasional partner in other special lineups (with , among others, Lee Konitz, Al Foster and Paul Motian). The material ranges from fluid abstraction (“Blue”) to bittersweet waltzes (“For Ellen Raskin”). For Valentine’s Day, it seems fitting to share a grand but intimate piece called “She Won’t Forget Me,” a vehicle for DeJohnette’s slippery rock groove.

Ethan Iverson performs the music of Every note is true in a streaming event this Thursday at 7 p.m. ET from Yamaha Studio, as part of WBGO’s winter fundraiser.

The luminous and sought-after solitude of flight trips. 1, an upcoming Chris Dingman album, is more than a matter of instrumentation. Yes, this is a solo vibraphone recital – by an artist who has always studied chiming harmonics and shimmering sustain in depth. But it’s also an intensely personal statement that emerges from Dingman’s recent experiences: the death of his father, the disruption of the pandemic, and an attraction to Zimbabwe’s mbira trance music. Settle in for the “Renaissance of Hope” and you’re sure to feel the solace built into the song, both in its beautiful tonal character and in its contour. Dingman attributes the latter in part to an instruction he received from Terence Blanchard, while at the Thelonious Monk Institute of Jazz: “Once he asked us to write something that starts in one place and goes somewhere else. He kept saying, ‘Tell me a story.’ or ‘Take me on a trip.’ It really stuck with me, and all the music I’ve made since has in one way or another.”

Steve Slagle, “At the Heart of It”

If you’ve ever met saxophonist Steve Slagle at a bandstand, you’ve probably seen him in firecracker mode. The soulful ignition has been a calling card since his early days in bands led by Lionel Hampton or Carla Bley, and up to the longtime band he fronted with guitarist Dave Stryker. But all the while, Slagle has also had the ability to serenade – a skill he brings to the fore on his new album, Ballads: at the heart of history. It’s due out this Friday on Panorama Records, with a rhythm team consisting of Bruce Barth on piano, Ugonna Okegwo on bass and Jason Tiemann on drums. (Richard Sussman creates drum lineup and synth orchestration on a few tracks.) On the title track, Slagle enjoys an easy relationship with trumpeter Randy Brecker, who excels in both ballad mode and cruising swing.

Finally, Valentine’s Day is a perfect time to celebrate the marital bond. And I can’t think of a better song for such a gesture than “In the Nick of Time (State of the Union)”, from a new collaboration between singer-songwriter Rebecca Martin, bassist Larry Grenadier and l ‘Orquestra Jazz de Matosinhos, from Portugal. The song is originally a composition by Grenadier, “State of the Union”, featured on the FLY trio’s self-titled debut album in 2004. Recently, Martin – who is actually married to Grenadier – put the lyrics to the song , with a new title, “In the Nick of Time.” (This version can be heard on The Upstate Project, produced with composer-arranger Guillermo Klein.) The soft grandeur of Matosinhos’ arrangement complements the understated elegance of the lyrics, about the return of a spouse after a season’s absence. “They will go all the way,” sings Martin. “For he is her muse / She is also his / Just in time.”

Eric Gordon is expected to return against Jazz on Monday