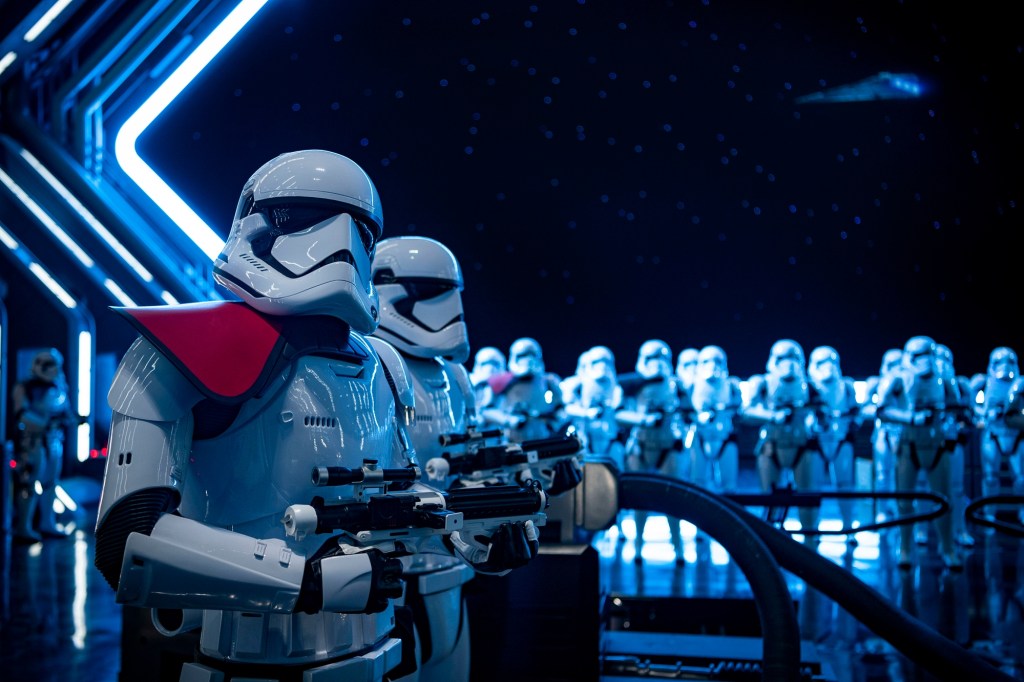 Disneyland to double the number of limited-time out-of-hours events in 2022 as nightly Valentine’s Day, Disney Villains and Star Wars nights return to Anaheim theme park after extended shutdown coronavirus has disrupted the schedule in 2020 and 2021.

Tickets go on sale Thursday, December 9 for the Sweethearts events and January 11 for the Villains and Star Wars events.

So far, Disneyland has not brought Nite back from the 80s and Pixar Nite from 2020. Villains Nite is moving from April 2020 to March 2022 – taking over the niche once occupied by Pixar Nite. Star Wars Nite moves from October 2020 to dates around May 4 – the unofficial commemoration day for the space opera saga.

Sweetheart Nites will feature a Valentine-themed fireworks display and projection show, photo ops with couples of Disney characters, jazz music on the Mark Twain Riverboat, a dance party with DJ and a royal ball.

Villains Nites will feature a cabaret-style song and dance show titled “The Cauldron,” Ursula’s Seaside Sing-a-long, an Underworld DJ dance party in the backdrop of the Hollywood Land studio, and photo ops with the villains of Disney and their henchmen.

Ticket prices for separate entry Disneyland After Dark events start at $ 114 for Sweethearts’ Nite, $ 119 for Villains Nite, and $ 134 for Star Wars Nite.