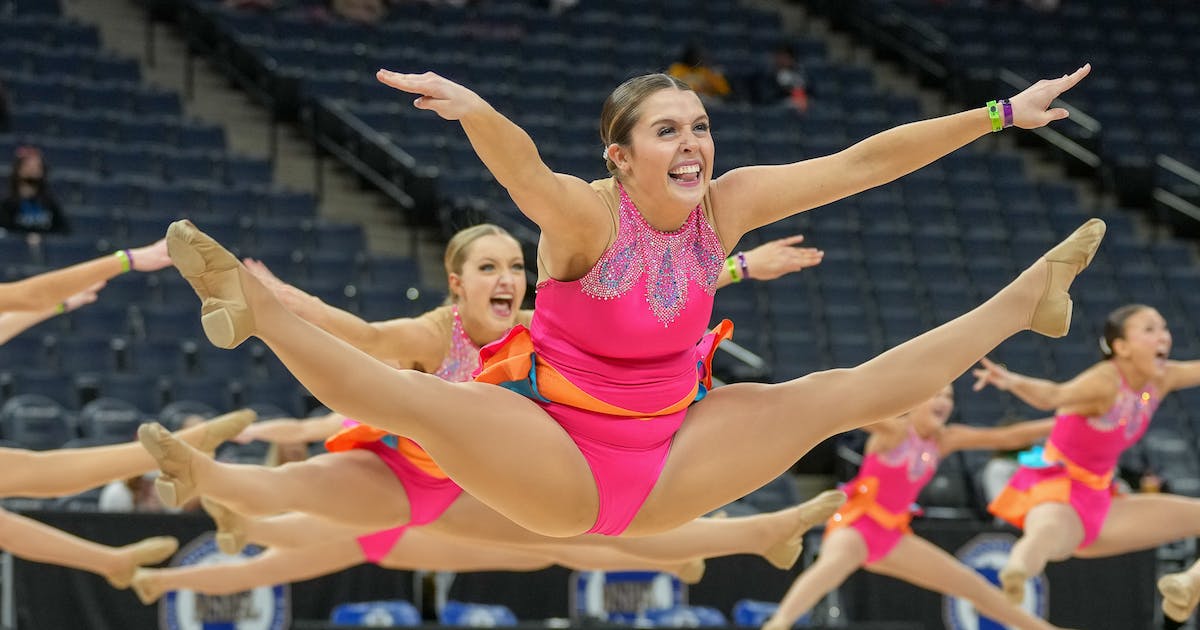 Eastview danced to a championship for the second day in a row on Saturday, winning the Class 3A High Kick Dance Team title at Target Center and adding to their dominance in the sport.

Eastview also won the jazz dance title on Friday. It’s been six times since 2014 that Eastview have won both in one season. Apple Valley School has won three High Kick Championships in a row and 14 overall.

Wayzata finished second and Lakeville North third in the 3A High Kick class.