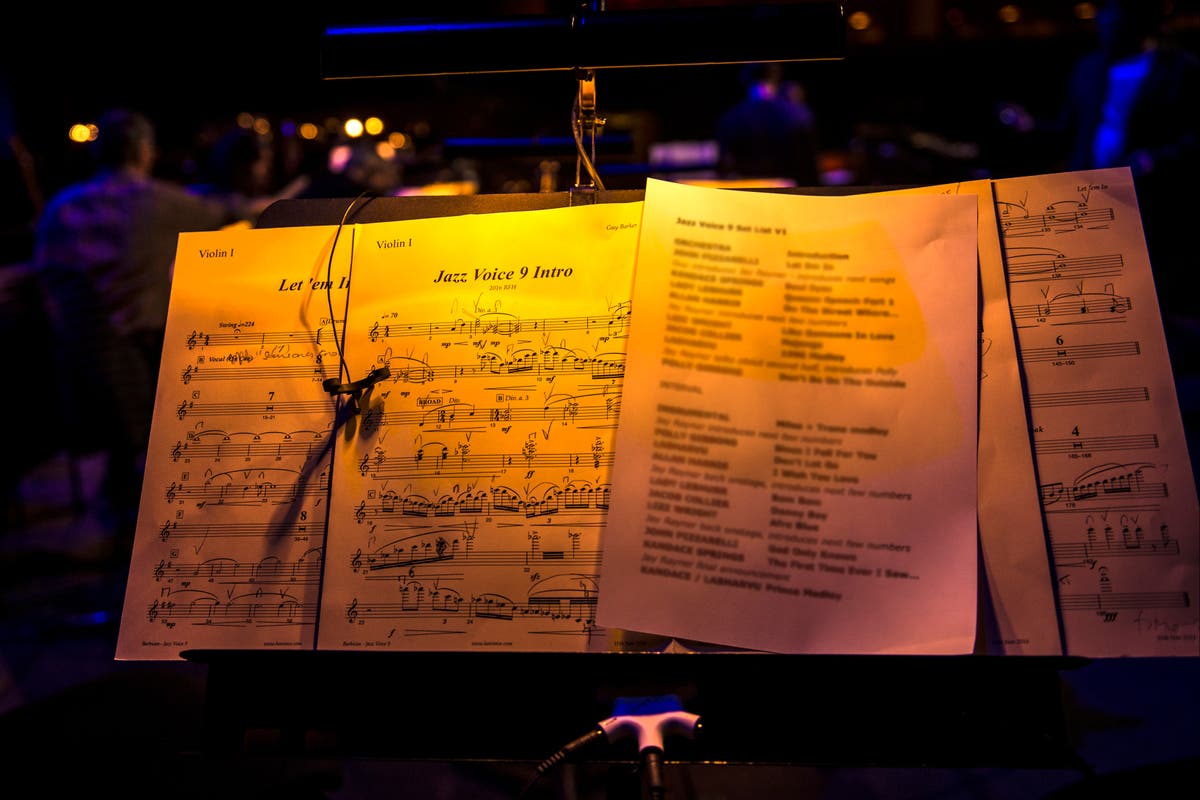 he EFG London Jazz Festival is the capital’s largest pan-city music festival. This 29e The year features over 300 events in over 60 venues, from world-class acts in concert halls to rising stars in backstage bars. It’s a vibrant celebration of our capital’s cultural diversity and jazz’s reputation as living music – a genre that renews itself by absorbing elements while retaining its identity. Here are 12 varied highlights of the Festival.

A live musical exchange between iconic saxophonist and activist Archie Shepp, 84, and revered pianist Jason Moran, 37, Shepp’s youngest, was recorded in 2017 and 2018 and released to acclaim earlier this year. Now the duo reunite for another conversation shaped by free jazz, compositional flair, and African-American cultural tradition. In demand, London guitarist Shirley Tetteh opens her doors.

Legendary Nigerian drummer Tony Allen was the engine room for Fela Kuti’s Afrobeat. Upon his death last year at the age of 79, he left a dazzling legacy that includes collaborations with artists from Skepta to Damon Albarn; who, along with drummer Femi Koleoso, Gorillaz producer Remi Kabaka and writer and poet Ben Okri conduct a star-studded hymn to their beloved uncle Tony.

Born in the United States, raised in India and based in London, drummer and percussionist Sarathy Korwar forged an original sound with his collective UPAJ, in which jazz, hip-hop and classical Indian music meet in earthy ways and exhilarating. awarded in 2019 No more arrivalg – a meditation on immigration – and this year’s improvised Night dreamer bottled the magic of Korwar. Take this chance to see it live, with special guests.

The Black Monument Ensemble of Chicago is a dynamic team of musicians, poets and dancers created by artist and educator Damon Locks, and a collective that explores black artistic excellence. For this festival spectacle – which stars cult clarinetist / singer Angel Bat Dawid – BME presents their new digitally-powered album NOW, a work that resists darkness, embraces darkness and the post-Covid and BLM marches, asks ” What is happening now? “

Cécile McLorin-Salvant, triple Grammy winner, is one of the best jazz singers in the world, a singer and songwriter whose phrasing and purity recall the great divas of American music but whose identity is unmistakably the his. She brings her quintet to perform familiar, forgotten and new songs, with an opening set by saxophonist, flutist and young Birmingham prodigy Xhosa Cole.

Frenchman Yoanne Lemoine is a true Renaissance man: producer, lyricist, illustrator and video director for Lana Del Ray and Taylor Swift. But it’s his alter ego Woodkid, a cinematic pop composer known for his spectacular live performances – including from the top of the Eiffel Tower – that interests us here, playing his only UK concert around his new album, S16.

A rare London concert by Polish pianist, composer and improviser Joanna Duda, whose new trio album Fumitsuke mixes keys, double bass and drums with electronic sounds and homemade samples – which she triggers from of a portable synthesizer placed on the edge of his piano. Superimposed patterns merge into a sound that she calls “a search for collective consciousness”. Prepare to be swept away.

Free Norwegian guitarist Hedwig Mollestrad has a jazz aesthetic and a metalhead; Ding Dong, you are dead, her current fifth album with drummer Ivar Loe Bjørnstad and Ellen Brekken on acoustic and electric bass, is a glorious mishmash of spacious ballads and rock-solid creative riffs. Living proof of the malleability of jazz, and the ease with which it permeates new elements; devil horns hand gestures are welcome.

American saxophone titan Charles Lloyd, 83, has already lent his gracious golden truths to BB King and The Grateful Dead, and maintained his late career popularity through a series of albums on Blue Note. This successful concert finds him supported by Nérija, the British prismatic septet with guitarist Shirley Tetteh, trumpeter Sheila Maurice-Gray and saxophonist of the day Nubya Garcia.

The Arts 48 LIVE series, featuring artists from Arizona, will debut November 5-6 at the Tempe Center for the Arts