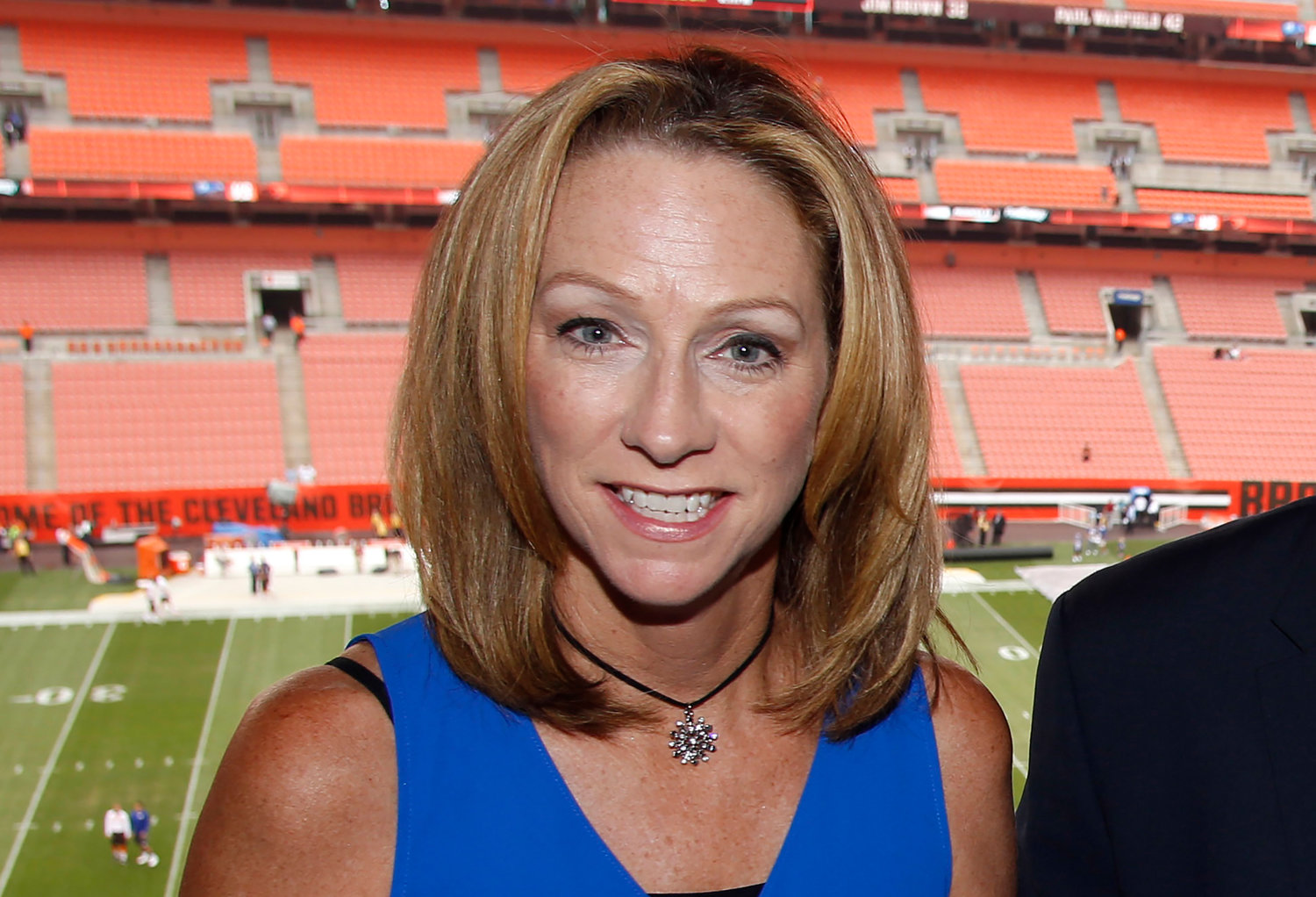 (AP) — Beth Mowins made ESPN history in 2017 when she was the first woman to call a game “Monday Night Football.” She will again be part of a network premiere on Wednesday night when ESPN produces an NBA game announced and directed by all women.

Mowins, a Syracuse native, will work on the Golden State Warriors-Utah Jazz game with analyst Doris Burke and reporter Lisa Salters. Additionally, 33 other women will fill production roles on location in Salt Lake City and in the control room at ESPN headquarters in Bristol, Connecticut.

“I think it’s exciting to celebrate,” Mowins said. “There are a lot of women who have been in the league for a while, and then some like me who are kind of new.”

Mowins thinks the time will come when having a game called and produced by a predominantly female team will become routine.

“I think it’s important to still celebrate some of these big milestones, but I really believe we’re getting closer to the day when it’s not going to be so bad and it’s going to be very natural and very comfortable,” she said. . .

Mowins has been with ESPN since 1994.

She primarily worked on college football, basketball, and the Women’s College World Series, but started calling NBA games this season. Burke is one of ESPN’s top NBA analysts and has worked the past two NBA Finals on ESPN Radio. Salters will serve as lead reporter for ABC’s coverage of the NBA Finals.

“Working alongside these women and seeing the depth of talent we have in a variety of roles on this NBA property is incredibly rewarding,” said coordinating producer Sara Gaiero. “Each of these women makes regular and valuable contributions to our NBA productions. I’m so excited to watch them do what they do best – document an NBA game at the highest level.