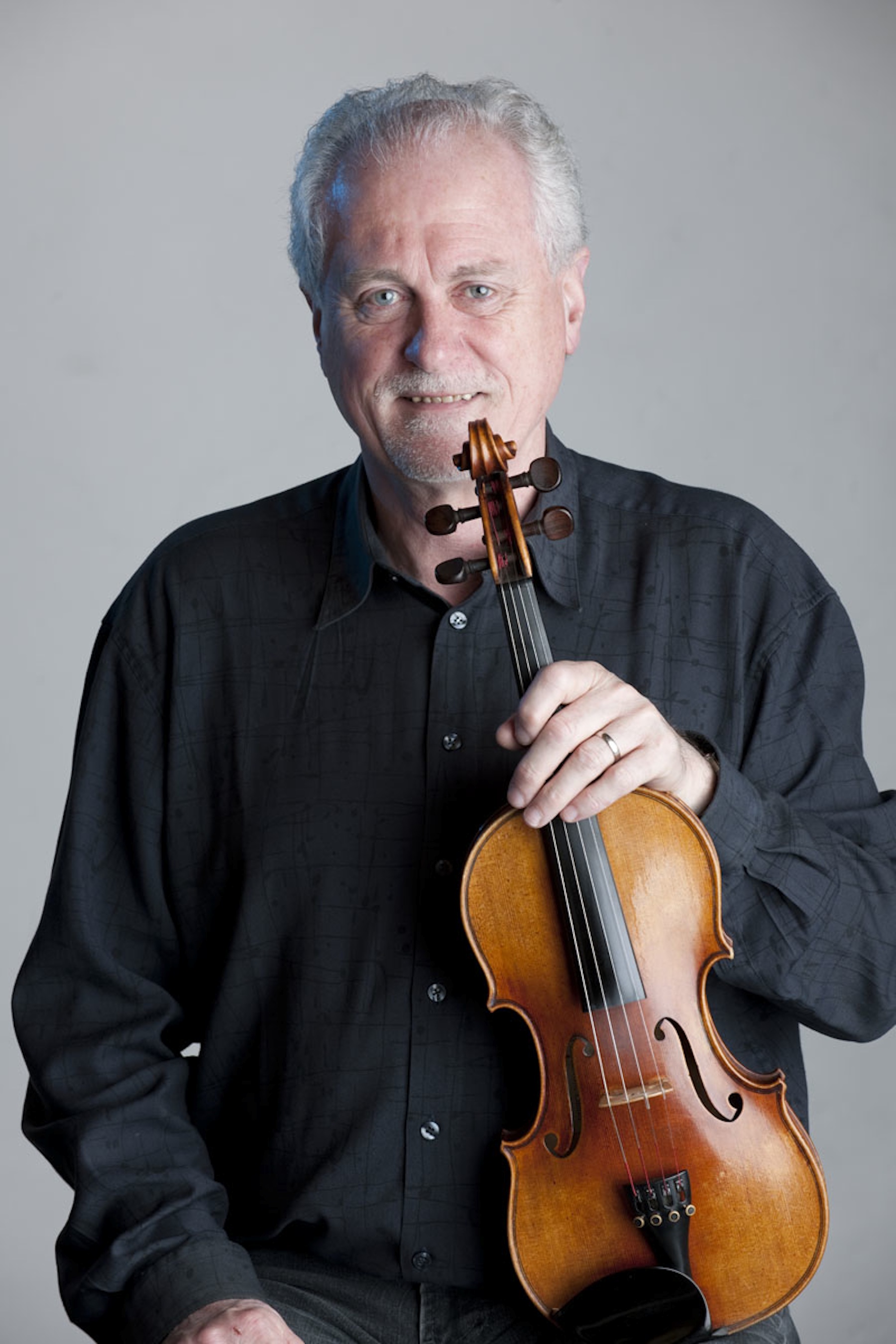 “Virtual Celtic” explores concerts, festivals, workshops and other online events that feature or include Celtic music. Please note that details may have changed, or events may have been postponed or canceled since press time.

â€¢ When COVID-19 prompted David Reiner and his colleague Massachusetts violin hell Co-organizers of launching a virtual version of the annual Greater Boston Folk and Traditional Music Festival last November, they thought it would almost certainly be a one-off deal.

Instead of, Violin Hell Online had a recovery in April and, with continuing concerns about the pandemic, is back from November 4-7. But FHO will also live on even after the festival resumes in person, according to Reiner: it will definitely move to April next spring, with the festival due to return to Westford (northwest of Boston on Highway 495) in November.

Massachusetts Fiddle Hell, which Reiner premiered in 2005 (inspired by a similar event designed by Missouri fiddler Dale Hopkins, an event that took root in other parts of the world), includes performances, workshops, and jams. planned and spontaneous sessions, and attracts musicians of all levels interested in Irish, Scottish, Cape Breton, American, Scandinavian, Cajun, Blues and other traditions or styles. Violins reign supreme at Fiddle Hell, unsurprisingly, but guitars, banjos, cellos, accordions, mandolins, flutes, double basses and other instruments are in abundance.

Planning for the first FHO involved many considerations, Reiner explains, such as recruiting instructors / performers and attracting participants accustomed to the hell of the violin in person; anticipate and solve technology-related problems; and provide the appropriate combination of events for a virtual format.

And there you have it, they succeeded.

Not being able to host a festival in person has its drawbacks, Reiner says, but going virtual meant they could bring in artists and attendees who couldn’t come, whether because of distance, obligations or concerns about playing in front of people. The organizers have trained their technical staff to handle tasks such as hosting and coordinating Zoom events or activities, and programming platforms.

â€œWe offered more concerts and fewer workshops, and we gave attendees the ability to replay all sessions on YouTube for months, or even slow them down,â€ he says. “We had a concert, a jam and six workshops every hour, and because of the reruns, no one missed.”

â€œThe participants couldn’t get along, so they could play whatever they wanted, regardless of who they were. Because of the reruns, the instructors did not have to rehearse the material as much. We have provided a Zoom host for each session so that instructors can focus on teaching and playing; questions arrived on the chat.

Reiner adds that the staff organized 45 jam sessions even before the festival started, in order to better understand the technology and get used to working online.

But Reiner and the organizers’ biggest concern was how to replace the Fiddle Hell sense of community: hanging out with friends, playing in the halls, or attending a session together.

â€œJust handing out Zoom links and hoping for the best wasn’t going to work. After a lot of analysis and testing, we have built on a community platform, Whova, which runs seamlessly in Zoom sessions. There have been community discussions; met; virtual exhibitions; online help and advice on technology; t-shirts shipped to home; gifts of CDs, books and lessons, and scholarships. This year, early bird entrants who registered by October 20 were eligible to win an Inlay Violin.

â€œThe biggest benefit to the community was providing a common online ‘place’ to browse the agenda and instructors, join and replay sessions, and download materials. Not all interactions were possible, but people really felt like they were part of the Fiddle Hell community.

The positive response convinced the organizers to organize another FHO five months later. Participants interviewed anonymously cited the online format, especially replays, as a key facet of their experiences: “Being able to study workshop information in depth through replays is invaluable afterwards,” wrote a commentator. â€œI could see and hear the instructors very well from my front row seat and play with them. The reruns covered the sections I had missed, â€wrote another.

Having now witnessed both incarnations of Fiddle Hell, Reiner says the in-person and online formats each have their pros and cons. But clearly, they both work, and he and his co-hosts are delighted that people “can find value and enjoyment in attending Fiddle Hell, whether in a physical location or via the Internet.”

All information about Fiddle Hell Online, including the 10% discount for seniors and young players, is available at fiddlehell.org.

â€¢ The ever ambitious and imaginative music of West Cork “Masters of tradition” weekly series, artistically directed by a violin virtuoso Martin hayes, ends this month with three events. November 3 will be The Goodman trio, with Mick O’Brien (uilleann pipes, flute, whistle) and his daughter Aoife NÃ­ Briain (violin, viola, concertina) joined by Emer Maycock (flute, whistle, uilleann pipes) – their group name and repertoire are taken from traditional music of the nineteenth century Canon music collector James Goodman. Goodman’s collection is considered an invaluable treasure trove of songs and melodies popular in southern Ireland before the devastation caused by the Great Famine. The trio received an award in 2014 from TG4 for their collaborative role in reviving the music of the Goodman Manuscripts. Fittingly enough, they will be giving this concert at a church in Skibbereen commissioned by Goodman to be built.

The series presents “Immram” on November 10, part of a series of works published by internationally renowned poet Nuala NÃ­ Dhomhnaill – a former scholar invited to Boston College, where her articles are collected – and adapted by Neil lochlainn for singer sean-nÃ³s and chamber ensemble. Ã“ Lochlainn, who plays flute and double bass, will be joined by Saileog NÃ­ CheannabhÃ¡in on vocals, Lucia Mac Partlin on violin and EilÃ­s Lavelle on harp; the ensemble mixes the sean-nos tradition with jazz and contemporary classical music.

Hayes himself will team up with Cormac McCarthy – the pianist from Cork, not the novelist from the American West or the singer-songwriter from New Hampshire – and concertina / bouzouki player Brian Donnellan for the last installment of the series on November 17. McCarthy has cultivated a solid background in jazz and classical, but comes from a family of traditional Irish musicians; Donnellan also comes from a prestigious family heritage – his grandfather Francie Donnellan founded the famous Tulla Ceili Band with Hayes’ father, PJ Hayes. Expect lots of East Clare tunes.

For tickets, go to ourconcerts.live/masters; for more on the series, see www.westcorkmusic.ie/masters-of-tradition/programme.

In the retrospective III of New Vision Dance Co.