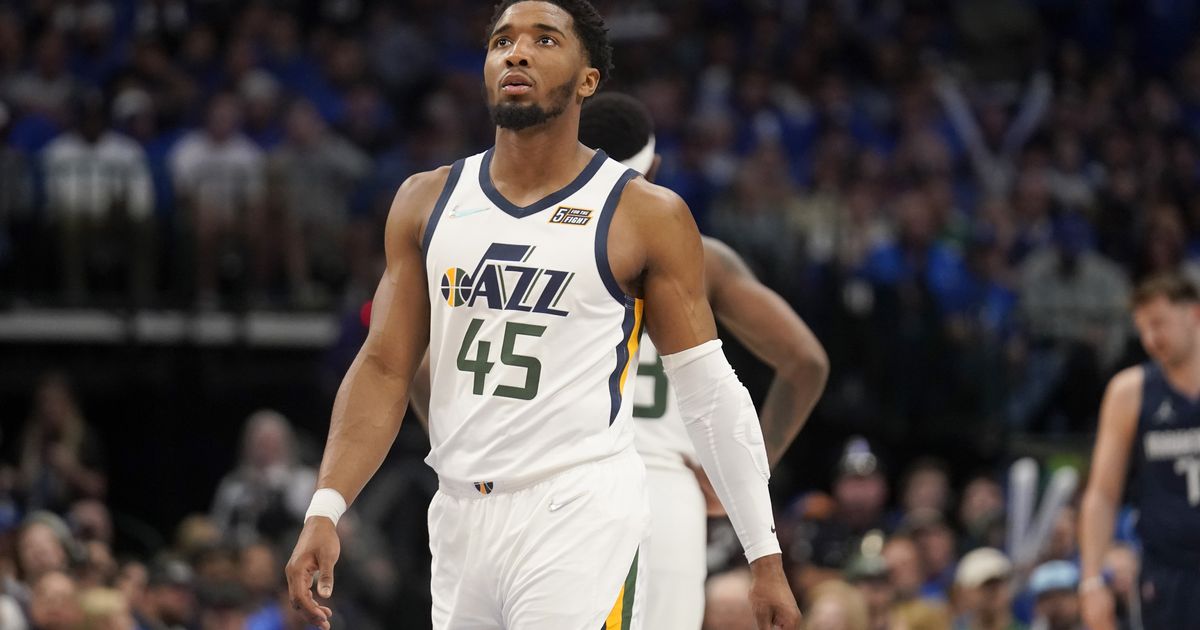 By Scot Morgan | The public gallery

Utah and its people owe you an apology for not making it clear that Utah Senate President Stuart Adams and the Legislature were in complete disagreement with his race theory resolution. I was personally disgusted at the time and proud that you wanted to speak publicly. The parody of this resolution was on par with the lies Alex Jones publicly broadcast about Sandy Hook. It is incomprehensible that such an unChristian attitude is not publicly denounced by all the religious leaders of our State.

Unfortunately, the corruption that exists in the Utah Legislature and the lack of respect for equal rights and opportunities are nationwide problems.

Please give Utah a second chance. Even though Quin Snyder was a great coach, I think Will Hardy will be even better. The moves Danny Ainge has already made should have you excited about the realistic possibilities of winning a championship here in Utah.

Either way, know that the majority of Utah loves and respects you. I was so impressed with your exceptional intelligence and maturity at such a young age when you were drafted by the Utah Jazz. I hope you choose to want to stay here.

Send a letter to the editor