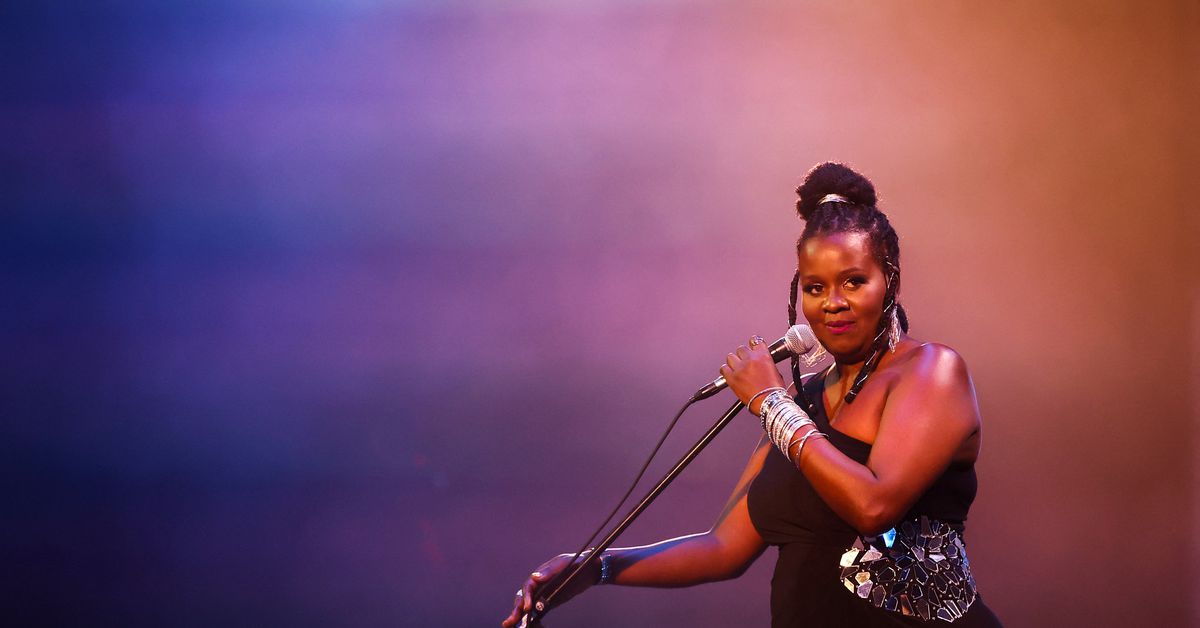 Makeba, who emerged from a black township to world fame with songs like “Pata Pata” and “Malaika” and spent three decades in exile for fighting white minority rule, set an example through his life as much as through his music, Somi said.

“You can put on a record and still feel called to arms,” ​​the Grammy-nominated singer-songwriter said in an interview between rehearsals for his weekend show in Pretoria.

Born in the US state of Illinois to Rwandan and Ugandan parents, Somi, 40, said she created her album ‘Zenzile: The Reimagining of Miriam Makeba’ as a ‘love letter’ to her idol.

Zenzile was Makeba’s first name. The album merges new versions of Makeba’s material with original compositions by Somi. It was released on March 4, when Makeba would have been 90, and launched at the Apollo Theater in New York.

For Somi, Makeba’s struggle resonates with current battles for racial and social justice, such as the Black Lives Matter movement in the United States and other countries, and the 2020 EndSARS protests that rocked Nigeria.

Somi, who in 2021 became the first woman of African descent to receive a Grammy nomination in a jazz category – for the album ‘Holy Room: Live at Alte Oper’ – said she believes Makeba has opened the way to the younger generations.

“The space-making she did on our behalf…as the first African artist to appear on the global cultural scene, we are all indebted to her,” she said.

“I would like to believe that she would be delighted to see how much more the continent is seen and heard. To know that we actually have a seat at the table these days in a new way.”

Somi thrilled her young South African audience on Sunday, dazzling the cheering crowd with a powerful voice on a smoky, dimly lit stage.

“I love that she really reinvigorated songs that we already know and love,” Mthokozisi Khanyile said, buzzing after the show.

For Grammy nominee Rogét Chahayed, pop is not far from Mozart