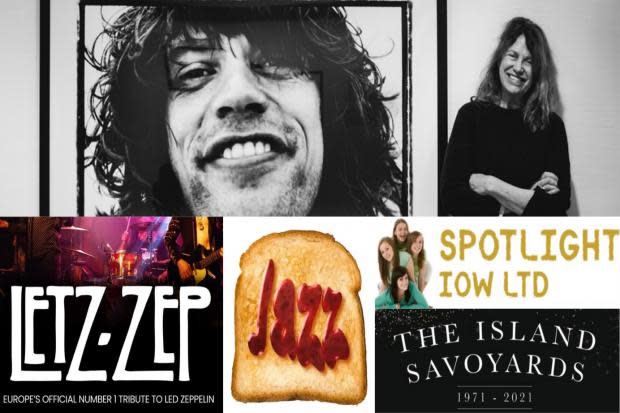 Jazz, karaoke, music in the park and more on the island this week

Here’s your handy guide to live music, entertainment and other happenings on the Isle of Wight this week!

Scroll down for what’s going on….

(Remember, the deadline for letting us know about your event is the Tuesday before Friday!)

What is the music and events on the Isle of Wight this week?

8pm The Bohemians – The Waterfront, Totland

7:30 p.m. Be Our Guest: Gala concert for the 50th anniversary of Les Savoyards des Îles – Shanklin Theater (with ticket)