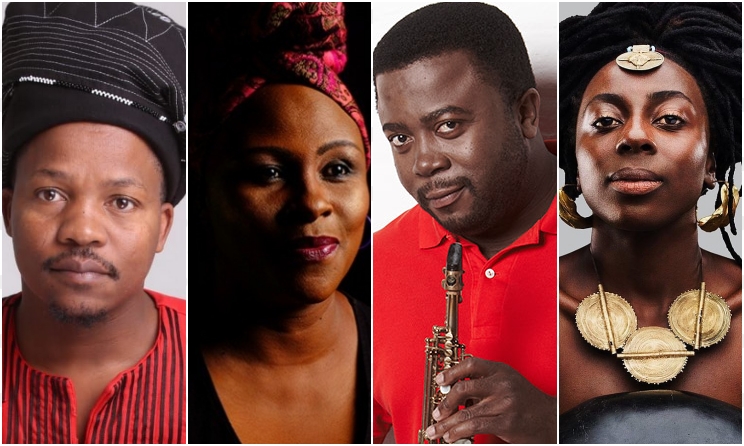 The 23rd edition of the festival, which is traditionally held in September, will return after a two-year hiatus due to the COVID-19 pandemic. It will take place under the theme, Ultimate African Jazz Experienceno artist outside the African continent being presented this year.

“We see this as the year of recovery for us as a festival, but also for the whole local music ecosystem,” said YOG festival producer Mantwa Chinoamadi-Mutsinya. “The industry has been challenged over the past two years. We have chosen to use this year’s festival as a catalyst investment in the recovery of local talent. Joy of Jazz has also been a central platform for the development of jazz talent for the past 23 years. As we rebuild after the pandemic hiatus, we thought it was prudent to prioritize local music and talent.

The musical magic of the Mozambican people will be well expressed by Moreira Chonguica from Maputo with Irmandade (Brotherhood) starring Jaco Maria. Guitar magician Jimmy Dludlu will also take to the Conga stage to wow jazz fans with his singular sound. Msaki & the Golden Circle are also set to give a must-have performance for the ages. Charl Duplesis, meanwhile, will feature the masterful Ziza Muftic and Thandi Ntuli in an exciting collaborative experience.

The festival will celebrate jazz personalities who have passed away over the past two years. Saxophonist and composer Bhudaza, alongside Maleh, Leomile and Lioness, will pay a deserved tribute to the village pope, Tshepo Tshola. In another notable greeting, Gloria Bosman will lead a celebration of the music and legacy of the late great matriarch of song, Sibongile Khumalo.

The Horn Summit: A Tribute to Bra Johnny Mekoa will pay tribute to the great trumpet maestro and founder of the Gauteng Academy of Music. The tribute performance will feature Mekoa’s former colleagues and some of his music school’s great alumni, including saxophonists Khaya Mahlangu and Mthunzi Mvubu, trumpeters Sydney Mavundla and Prince Lengoasa, trombonist Malcom Jiyane, pianist Mongezi Conjwa and the bassist Steven Mabona, as well as Hendrick Mojeki on vocals.

For more information, visit the The Joy of Jazz website.