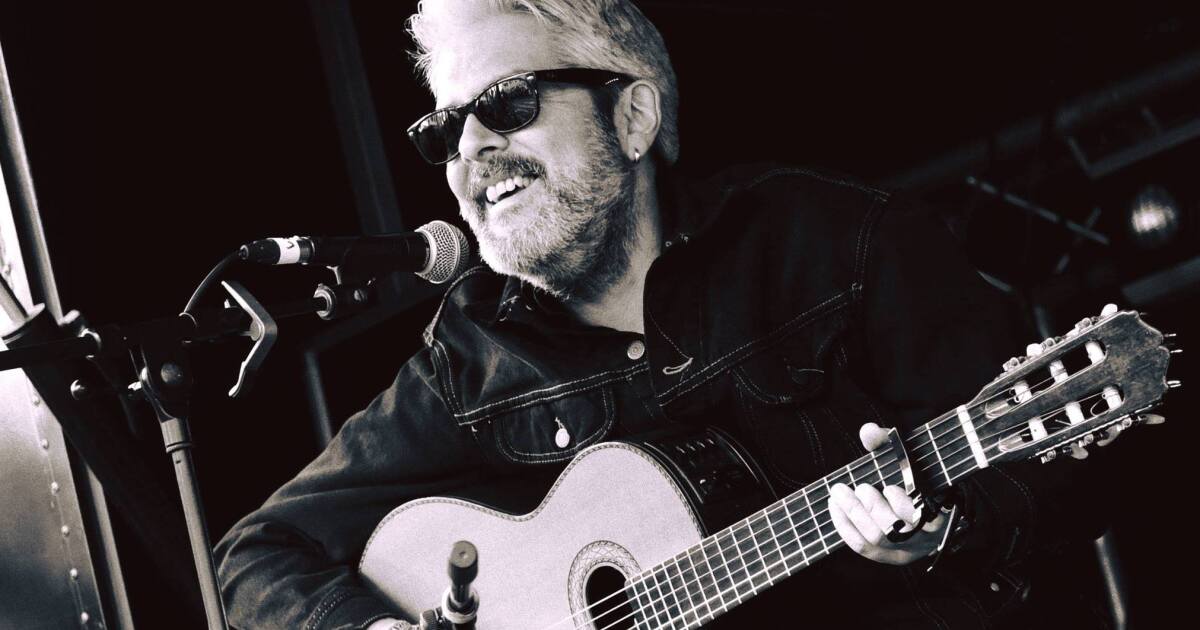 From Norway we get Marit Larsen. Marit is a singer, songwriter, producer and musician whose songs have proven to be rebellious and constant travelers, including her forever encore “If a Song Could Have Me You” which to this day still flies high. in Germany and beyond. His independent label Håndbrygg Records was established in 2016 and is a direct nod to the connection between his enthusiasm for music and coffee (a lot of patience, dedication and love goes into brewing the two). As a teenager, she was exactly half of M2M. She currently lives in Oslo, Norway. Again from The Linda’s vault on the shelf in 2012, here’s Marit Larsen live at The Linda.

Teitur, left his homeland, the remote, beautiful, wild and weather-beaten Faroe Islands in the far north of the Atlantic as a teenager. He was convinced that if he wanted to realize his dream of making his own music, he had to go somewhere with access to technology and musical professionalism that he felt was not available at home.

Since then, Teiter has traveled the world bringing island music to the world, winning a host of awards and international recognition along the way, including collaborations with everyone from Rufus Wainwright to legendary composer Van Dyke Parks. Of Teiter, Van Dyke Parks said, “Teitur’s music reminds me of why I go crazy for island music. Earning Teitur’s trust is not only a piece of cake, it’s an honor to orchestrate for such an accomplished composer. Teitur is, in fact, totally continental! This concert comes from the Linda cellar around 2012. Here is Tieter Lassan live at the Linda.

It’s hard to think of a more influential traditional Irish music artist than Seamus Egan. From his early days as a teenage prodigy, to his groundbreaking solo work with Shanachie Records, to founding the Irish-American band Solas, to his current work as one of the tradition’s foremost songwriters and performers. , Egan has inspired generations of musicians and helped define the sound of Irish music today. As a multi-instrumentalist, he left his mark on the sound of the flute, tenor banjo, guitar, mandolin, whistle and low whistle, among others. As a composer, he was responsible for the soundtrack to the award-winning film The Brothers McMullen, co-wrote Sarah McLachlan’s hit ‘Weep Not for the Memories’, and composed numerous documentaries and independent films. since. As a bandleader, Solas have been the preeminent Irish-American band of their generation for 20 years, continually renewing Irish music with new ideas, including a collaboration with Rhiannon Giddens on their 2015 album. , few others can make so many such intricate instruments or ornaments look so easy. Music comes as naturally to Seamus Egan as breath, but his mastery of tradition is only one facet of his plans to push the music forward. This concert, well, it was last week! From March 2022, here is The Seamus Egan Project, live at Linda.

Ester Rada’s cross-cultural sound is a deep reflection of Ethiopian-Israeli heritage. Growing up in a very religious Jewish family in more than modest circumstances in one of the most difficult neighborhoods in Israel, gave Rada the desire to change his way of life and realize his dream of creating music. Critics describe its genre mix as “gracefully combining ethio-jazz, funk, soul and r&b, with blended undertones of black grooves”. She opened for Alicia Keys at her concert in Israel, in front of 8,500 people, receiving incredible reviews from Alicia herself saying, “She’s amazing.” With strong influences from early 20th century soul power women such as Nina Simone and Ella Fitzgerald, a vocal range like Aretha Franklin; as well as a great appreciation for more contemporary black divas like Eryka Badu, Lauryn Hill and Jill Scott; Rada brings a new voice to soul music that is already spreading around the world. Ester Rada played Central Avenue in 2014, here is Ester Rada live at Linda.

Thank you for listening to Live At The Linda, recorded live at WAMC’s The Linda: Performing Arts Studio. For more information about this show or upcoming events, follow us on TwitterFacebook and Instagram, or visit thelinda.org.

Celebrity Beyond lifts the curtain on new shows