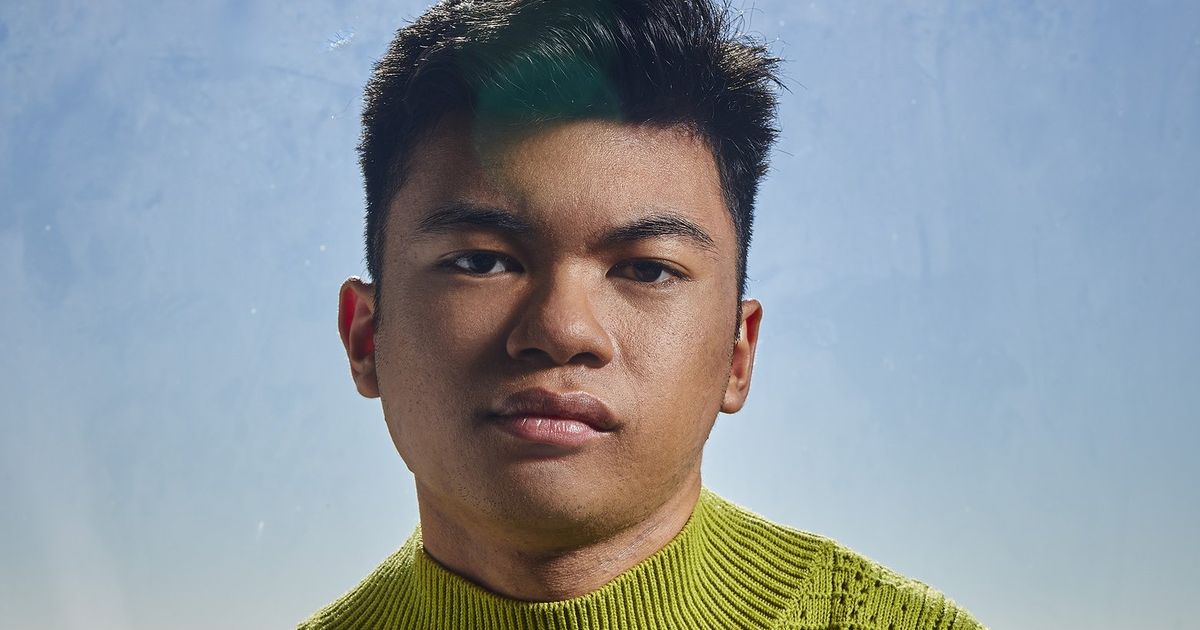 Meet Joey Alexander, the prodigy coming to Jazz Alley and releasing his 6th album — at 18

In 2016, when Joey Alexander was performing in Seattle’s Jazz Alley at the remarkable age of 13, his piano playing was so complex, driving and engaging that it was easy to forget that the music came from a child.

In a way, it was good. The whole child prodigy business can be a crippling distraction for young artists, who often struggle to grow up naturally. Fortunately, Alexander’s inspirational sixth album (yes, you read that right), “Origin,” released this month on Mack Avenue Records, suggests that the now 18-year-old Alexander has managed to grow up well, thank you. . He has become an even more exciting and original player than he was when he was a child.

Alexander will perform material from “Origin” at Jazz Alley on May 3 and 4, with a trio including Kris Funn (bass) and John Davis (drums).

His first album with all his own compositions, “Origin” features complex new tracks with long lines and hard beat feel as well as crisp electric jazz with Alexander playing the Fender Rhodes keyboard, which he will bring to Seattle.

“I tried to write longer tracks and really push myself,” Alexander explained in a phone interview earlier this year.

Born and raised in Bali, Alexander learned to play jazz piano by listening to his father’s record collection and at age 9 won the grand prize at an international competition in Odessa, Ukraine. An appearance the following year at Jazz’s annual gala at Lincoln Center prompted its artistic director, Wynton Marsalis, to say, “There’s never been anyone you can think of who could play like that at his age. .”

Alexander’s family soon moved to the United States to support their son’s career.

Since then, he has received three Grammy nominations. His first album, “My favorite things”, was released in 2015 and rose to number one on the Billboard jazz charts. He has performed at the Obama White House, the Grand Old Opry, the Apollo Theater, Carnegie Hall, and major jazz festivals and nightclubs around the world, and has been featured on “60 Minutes and the New York Times.

Despite all this praise, Alexander comes across as a modest, thoughtful young man with a humble message of optimism and hope. It is no coincidence, he says, that two of the tracks on his new album include the words “rise” and “rising” or, he explains further, that the Latin root of the word “origin” is “orire”. — “rise.”

“During this pandemic,” he says, “I think the first thing we should do is to start with hope. Instead of making it a source of frustration, make it a source of inspiration.

Most of his new tracks were written in New York and four of them evoke the passing of the seasons in the United States, but the floating and soothing “Midnight Waves” were inspired by the sound of the ocean lapping on the shore near his childhood home, which he made an extended visit during the height of the pandemic.

“Sometimes when things don’t go your way, you have to stay still, be patient,” he said. “I think that’s what this song is about. Waves can really be a powerful thing.

Although Alexander is a technically powerful player who can perform unison octave figures with both hands and draw McCoy Tyner thunder from his instrument, his playing is also warm, direct and accessible, which surely explains his great popularity. It’s no coincidence that, in addition to a list of the usual suspects like John Coltrane, Bill Evans and Horace Silver, he also admires songwriter Burt Bacharach, composer of evergreen tracks such as “What the World Needs Now Is Love” and “Raindrops Keep Fallin’ on My Head.”

“He wrote so many songs that we still listen to today,” says the pianist. “That’s the kind of thing I’m aiming for. I play instrumental music but I want to get to that level of composition, bring songs to the mainstream. I hope that this music that I present will contribute to bringing this feeling of joy.

There is a good chance that it is.

Paul de Barros: [email protected]; on Twitter: @pdebarros. This report is supported, in part, by the Rubin Institute for Music Criticism, the San Francisco Conservatory of Music, and the Ann and Gordon Getty Foundation.