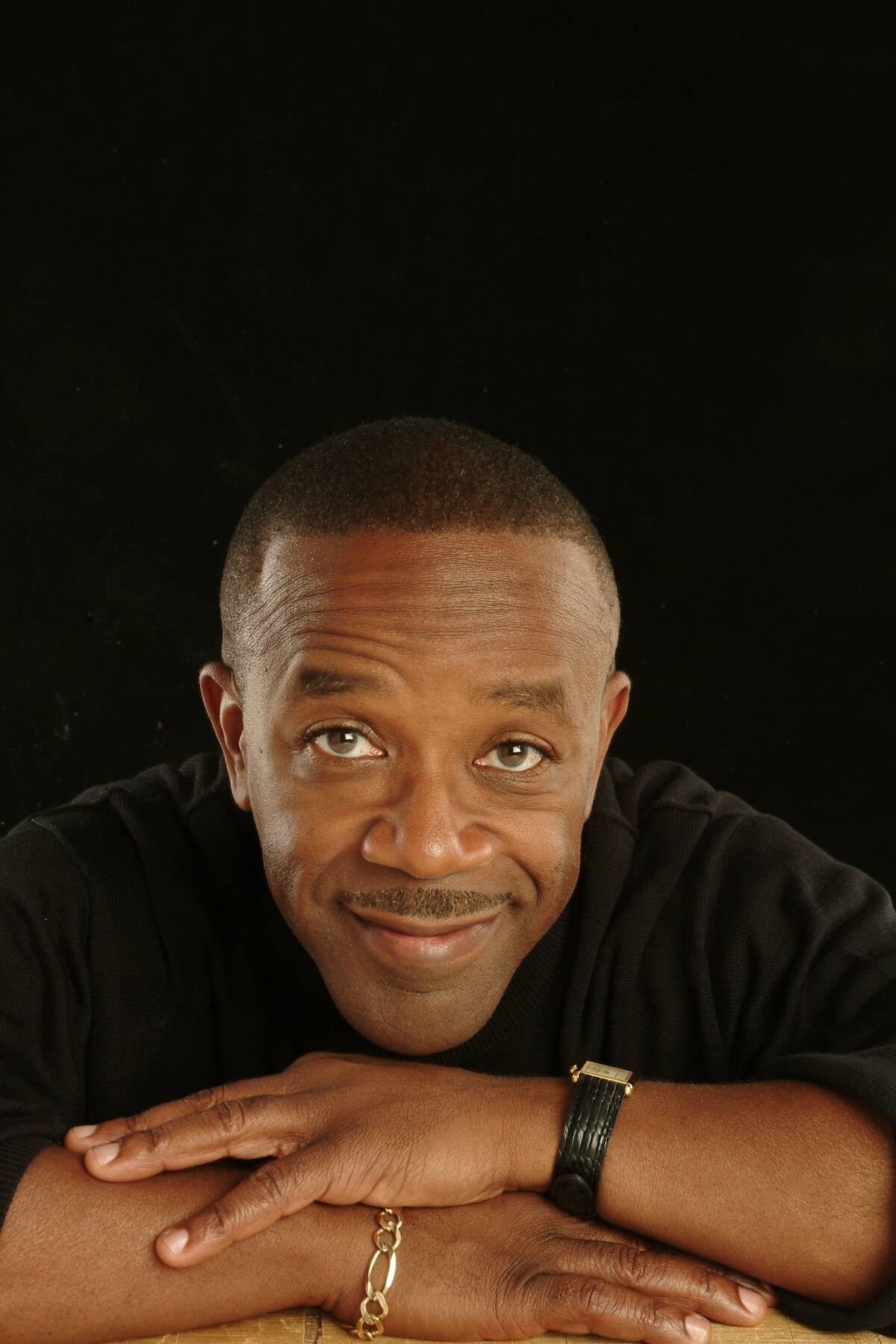 Kenny Washington would rather play a live show than spend a day in the recording studio. He would rather sing than talk about singing. And he prefers to revisit the great jazz standards of the past rather than follow current fashions.

â€œMost of the time, I listen to the stuff that I grew up admiring,â€ said Washington, 65. â€œI even listen to songs from 70 to 80 years ago. Everything was done so well.

“They are the ones who shaped what I was looking for,” Washington said. â€œI’m looking for the melody. It hits my ear before the lyrics.

And that’s the kind of sound and vibe he plans to bring with him for his Sunday live concert at the Cinnabar Theater in Petaluma, his very first performance there. He will be accompanied by a piano, bass and drums trio.

â€œI like to perform in smaller, more intimate spaces, not in big venues,â€ the singer said.

Born in New Orleans, Washington moved to the Bay Area 25 years ago. Shortly after, he was cast for a starring role in an off-Broadway jazz theater production called “Fire at Keaton’s Bar & Grill” by saxophonist Roy Nathanson. Washington performed in the New York City debut with Elvis Costello, Deborah Harry and Nancy King. He then went on tour for several European performances. The project was captured on a distribution album, released in 2000 on Six Degrees Records.

Joe Locke later brought Washington to New York for a week at Lincoln Center’s Dizzy’s Club Coca-Cola, which started an annual tradition there. Washington was featured on Locke’s â€œFor The Love of Youâ€ in 2010 and appeared with the Joe Locke Group in Germany, Georgia and Scotland, and at several festivals.

In 2020, Washington recorded their first (and so far only) solo album: “What’s the Hurry?”

â€œI love the live performances,â€ Washington said. â€œI’m really uncomfortable in a recording studio. It’s not a natural atmosphere, with the machines and the headphones.

The veteran jazz singer is delighted to make his first Cinnabar appearance, following the long isolation many artists have experienced, brought on by the coronavirus pandemic.

â€œIt has been difficult for a lot of artists,â€ he said. “We are slowly trying to get back to some kind of normalcy.”

What songs will you hear at his show? You will have to wait and see.