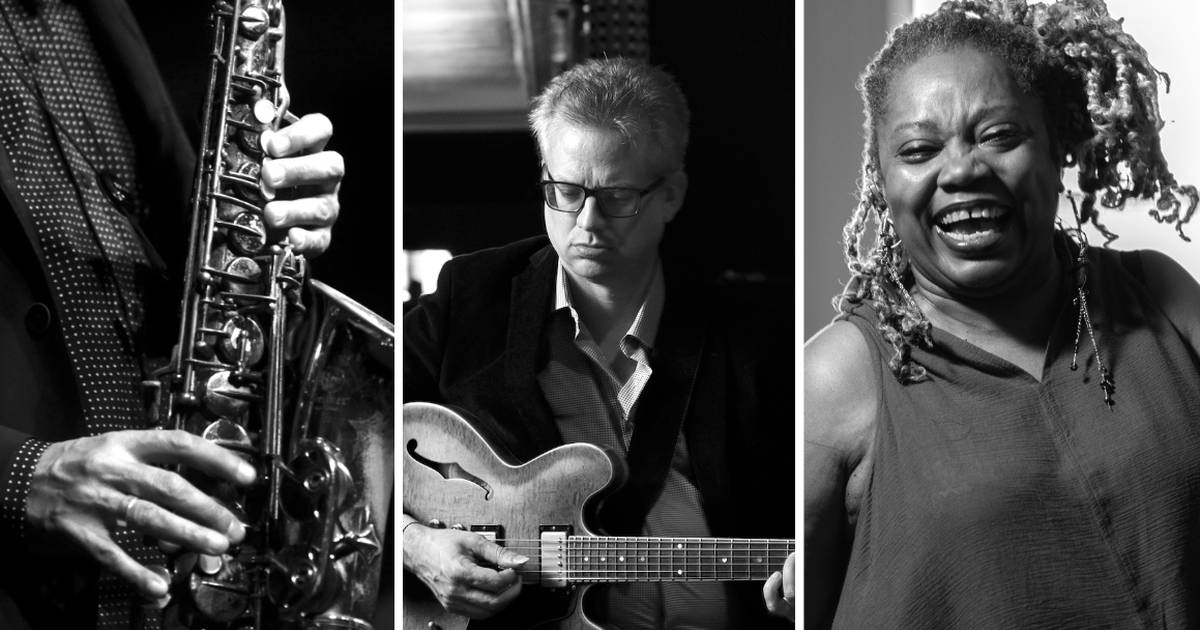 Have you started carrying a diaper “just in case”? That probably means fall is fast approaching, and with it one of the first rites of the season: the Chicago Jazz Festival. This year, the Department of Cultural Affairs and Special Events (DCASE) is continuing its community funding program (August 23 to September 1) which co-presents independent local jazz programming under the Jazz Fest banner. After that, the festival takes over Millennium Park for four performance-packed days from September 1-4.

Our picks from the Main Series and Neighborhood Concerts, below:

Tribute to the greatest: The South Side Jazz Coalition and Chicago Jazz Institute both celebrate the 100th anniversary of Louis Armstrong’s arrival in Chicago, the former with a trumpet tribute (7 p.m. Aug. 23 at Compassion Baptist Church, 2650 E. 95th St.) and the latter with a screening of the documentary “Satchmo the Awesome,” followed by a panel and Q&A (3:15 p.m., Sept. 1, Claudia Cassidy Theater at the Chicago Cultural Center, 78 E. Washington St.). Saxophonists Charlie Parker and Fred Anderson also receive dignified greetings, courtesy of a sextet including reedist Mwata Bowden and his son, spoken word artist Discopoet aka Khari B. (6 p.m. Aug. 29, Fred Anderson Park, 1611 S. Wabash Ave.). During the main stage of the festival, bass player Ethan Philion and his 10-piece band, Meditations on Mingus, perform arrangements of the music of their namesake, who would have turned 100 this year; the Meditations recently recorded this material on a new album distributed by Sunnyside Records (4:15 p.m., Sept. 2, Pritzker Pavilion at Millennium Park).

Odes to an avenue: 75th Street was once one of many great jazz addresses on the South Side. The career keep that torch burning every Friday night, but this extra-special evening (6 p.m. Aug. 26, 2423 E. 75th St.) invites artists and historians to celebrate the thoroughfare’s legendary legacy. It suits that by Mike Allemana “Vonology” kicks off the CJF main stage the following week: the guitarist’s five-movement suite is a tribute to local saxophone legend Von Freeman and, by proxy, the Apartment Lounge, the former venue of 75th Street once synonymous with its name (6:30 p.m. Sept. 1, Pritzker Pavilion).

Main “gets”: As usual, the Jay Pritzker pavilion is reserved for the festival’s biggest headliners. Pulitzer Prize winner and AACM acolyte Henry Threadgill and its singular zooid quintet are the first major headliners (7:45 p.m. September 1), followed by a stacked day 2 featuring the tenor saxophonist JD Allen (5:25 p.m. September 2), singer Horn Jazzmeia (6:25 p.m. September 2) and guitarist Bill Friselle (7:45 p.m., September 2). Saxophonist and “genius” MacArthur Miguel Zenon (5:25 p.m., Sept. 3) returns, after fruitful collaborations with Chicago musicians: percussionist Juan Pastor’s Chinchano group and the classical unit Spektral Quartet. And don’t forget the double bass from your schedule: two of the greatest exponents of the instrument will be with us in William Parker (performing with his quintet, 7:45 p.m. September 3) and Linda May Han Oh (4:15 p.m., September 4).

Hannah Edgar is a freelance writer.