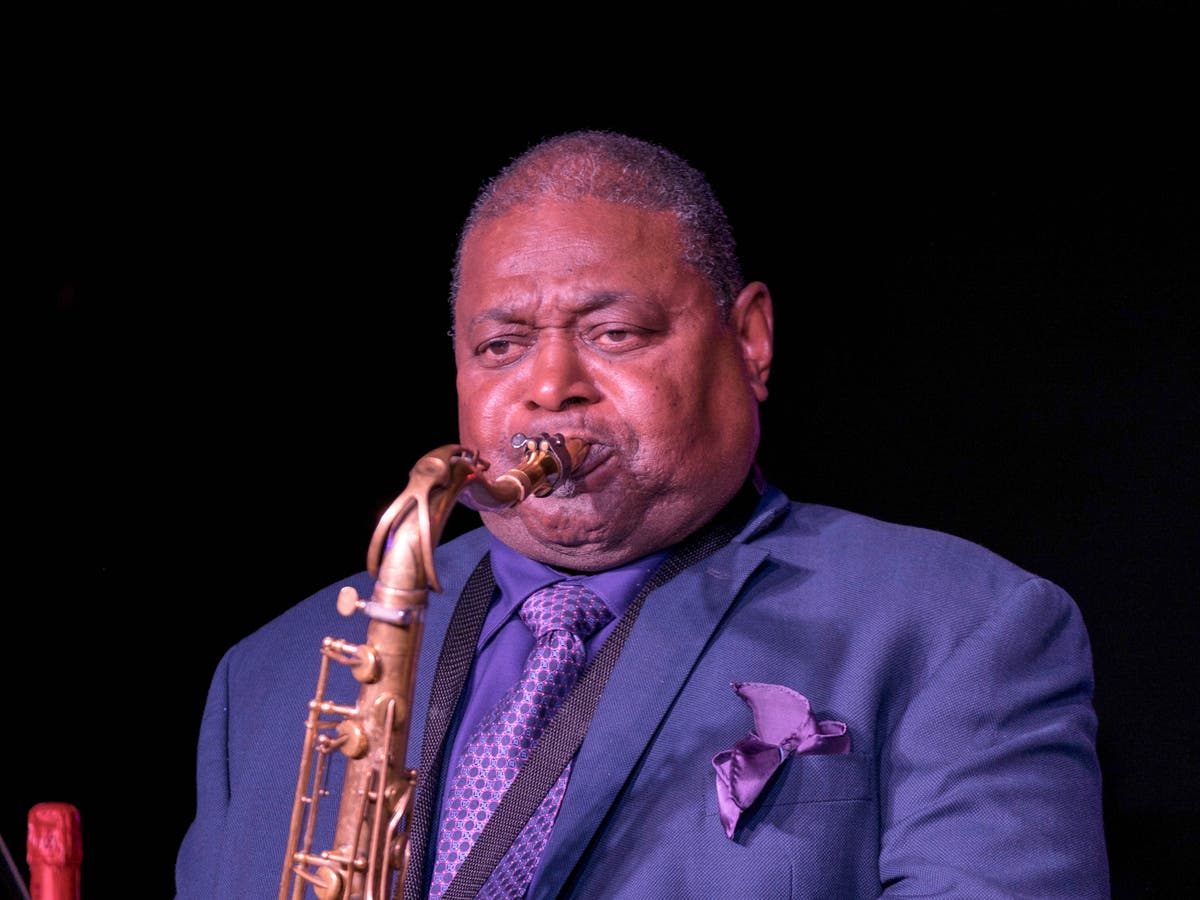 Pee Wee Ellis, a saxophonist who was the musical director of soul star James Brown in the late 1960s and is considered an architect of funk music for his groundbreaking writing and arrangements on songs such as “Cold Sweat “and” Say It Loud – I ‘m Black and I’m Proud “, has died at the age of 80.

Ellis began his career as a jazz saxophonist and had led rhythm and blues groups before joining Brown’s ensemble in 1965.

â€œAs a jazz conductor, I really didn’t know about James Brown when I joined the band,â€ Ellis told ABC News in 2015, â€œbut my first night backstage watching the show, that all the new band members had to do, took my breath away … I couldn’t believe what I was seeing.

Brown was renowned since the 1950s for his passionate voice, nonstop dancing and dramatically moving performances, in which his supporting musicians jumped from song to song without interruption.

Ellis joined the brass section on the alto saxophone before moving on to the larger, lower tenor saxophone, his favorite instrument. He was also a competent organist. Within two years he had become Brown’s musical director.

â€œA lot of things have rubbed off on me about how to lead a band,â€ Ellis said of Brown. â€œHe said, ‘If that feels good, do it. If that sounds good, don’t analyze it, do it. It’s a question of groove and feeling ‘.

Brown, who was still on the hunt for material, invited Ellis to help him write music for the band.

â€œWe were at the Apollo Theater in Harlem,â€ Ellis said in a 2020 interview with the American, a magazine for American expats in Great Britain. “Brown called me to his dressing room and said ‘I have an idea’, and he started to growl, like ‘Uh. Uh uh uh. Uh ‘… We got on the bus, and in the back I had this facility where I could write music. I wrote down what I considered to be the â€œgrowlsâ€, and I kept that in mind – that turned out to be the bassline of â€œCold Sweatâ€. I had listened to Miles Davis, and â€œSo Whatâ€ was in my head too, and that gave me an idea for the â€œCold Sweatâ€ brass line.

The song was recorded in 1967, quickly became a No.1 R&B hit, and rose to No.7 on the Billboard pop graphic. With its propulsive, syncopated pulse, scorching horn solos and thumping rhythm guitars, “Cold Sweat” became one of the first songs of a new genre known as funk.

During their four years together, Ellis and Brown collaborated on 26 songs, but none had a greater impact than “Say It Loud – I’m Black and I’m Proud”, which was recorded in 1968. , months after the assassination of Martin Luther. King Jr and during a summer of civil unrest and growing black pride.

â€œI rehearsed the band through that song – getting the right horn parts and leading the bassist through their lines – and the next day Brown introduced himself,â€ Ellis said. The independent Last year. â€œHe had the words he had written on a napkin he had kept in a brown paper bag. By the time we played it several times, we knew it was working. “

The song had an unforgettable opening line that could only be said by Brown: â€œUh! With your bad me!

The lyrics were a powerful plea for justice and black solidarity: “We are people, we love birds and bees / We would rather die standing / Than live on our knees / Say it loudly: I am black And I’m proud! “

The song was No. 1 on the R&B chart for six weeks and reached the top 10 of Billboard Table 100 hot pop. It was immediately adopted as an anthem by civil rights groups, and its repeated refrain, “Say it loud, I’m black and I’m proud,” has appeared on buttons, T-shirts, and mugs. coffee and protest placards.

The song’s message and vibrancy have remained intact for more than 50 years after its release. In 2020, he reappeared as a rallying cry for the Black Lives Matter movement following the police murder of George Floyd in Minneapolis.

“I am deeply proud,” said Ellis last year, “to have played a role in creating a song that inspires young people today.”

Alfred James Rogers was born April 21, 1941 in Florida. When his mother remarried a few years later, he took his stepfather’s last name and moved with the family to Lubbock, Texas. He acquired the nickname Pee Wee when he was a child.

Her stepfather, a cook and music promoter, was stabbed to death in a Lubbock dance hall in 1955, apparently for dancing too close to a white woman. Ellis said the nearest hospital would not treat his injuries because he was black. “He was left to die on a stretcher in a hallway,” Ellis said The independent Last year.

He then moved with his mother and two sisters to Rochester, New York. In his teens, Ellis was drawn to jazz, often playing the saxophone with future bugle and trumpet star Chuck Mangione, and with Ron Carter, a bassist who later became a mainstay of the Miles Davis Quintet.

While in New York to have his instrument repaired in 1957, Ellis told the Rochester Democrat & Chronicle in 2011, â€œI saw a guy walking towards me with a saxophone. It turned out to be Sonny Rollins, â€a big jazz star. Ellis asked if he could take classes and, to his surprise, Rollins agreed.

â€œI guess he saw the desperation in my eyes and the sincerity,â€ Ellis said. He went to New York every week to meet Rollins. He also studied at the Manhattan School of Music before moving to Florida, where Brown saw him lead a band at a club.

â€œThe reason I decided to join James Brown’s band was that I wanted to be able to afford to play jazz,â€ Ellis said.

He left Brown’s band in 1969. An instrumental tune he wrote that year, “The Chicken,” became a favorite of jazz fusion musicians and was popularized by electric bass legend Jaco Pastorius. .

During the 1970s, Ellis founded a jazz-funk group called Gotham and helped produce albums for George Benson, Hank Crawford, and Esther Phillips, among others. He then moved to northern California, where he formed a band with saxophonist Dave Liebman.

In 1979, North Irish rock star Van Morrison invited Ellis to help him with the musical arrangements for his album. In music. Ellis was Morrison’s musical director for six years, then for another four years in the 1990s.

From the 1980s, Ellis reunited with two former comrades of the group Brown, alto saxophonist Maceo Parker and trombonist Fred Wesley, and went on tour as JB Horns.

â€œYour layman might not know it, but it’s hard to say how important and meaningful they have been to every generation of musicians who have followed them,â€ said jazz bassist Christian McBride. The New York Times in 2011. “Every time you hear a funky remote brass section, you know you’re listening to something that comes straight from the legacy of Maceo, Fred and Pee Wee, with James Brown.”

From 2008 to 2011, Ellis organized â€œStill Black, Still Proud: An African Tribute to James Brownâ€, a touring group of American and African musicians.

He continued to perform at UK clubs and festivals until two weeks before his death. He was married, but the full list of survivors could not be confirmed.

â€œWe had so much fun,â€ Ellis said of his years with Brown, â€œwe were almost ashamed to take the money for it. But I got over it!â€

Why should you listen to hyperpop