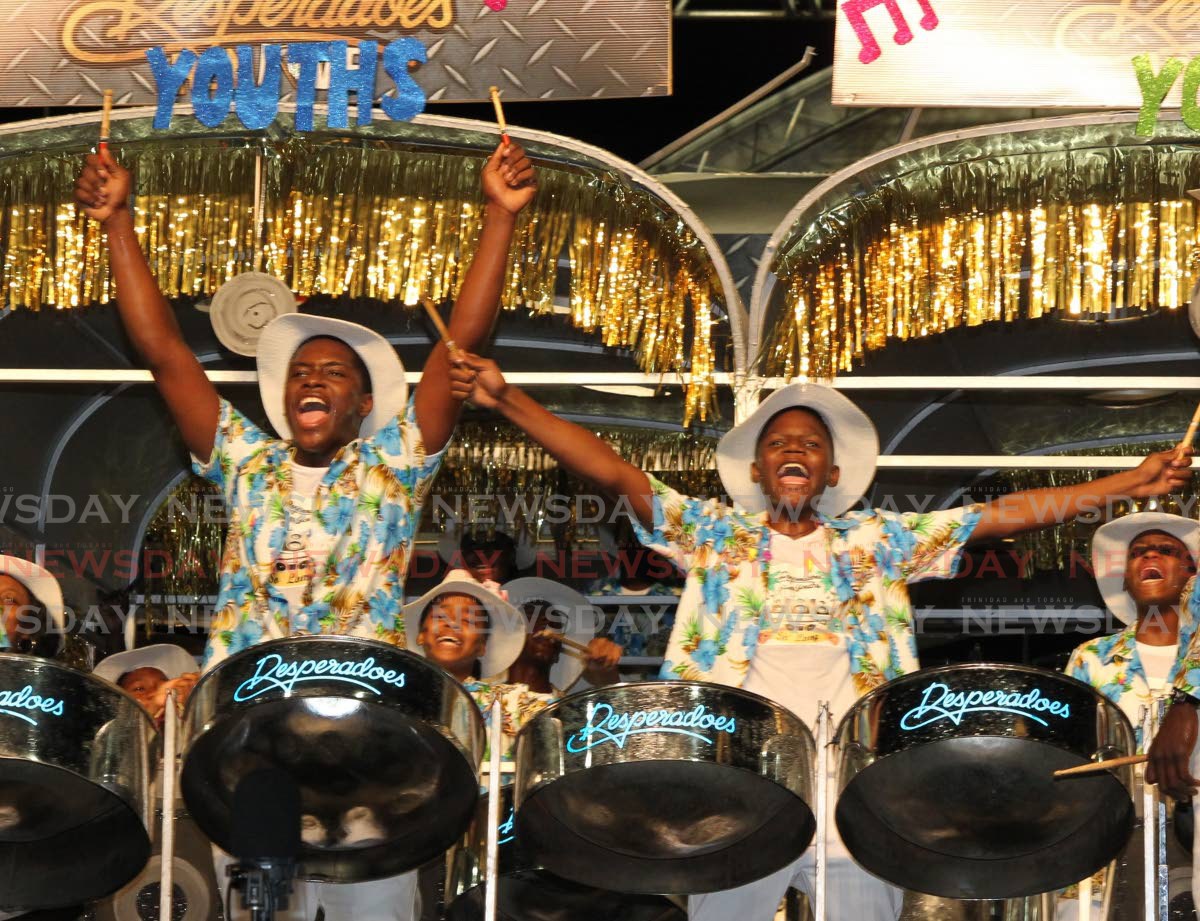 The month of Pan is celebrated every August. Meanwhile, Pan Trinbago honors the instrument, its players and its accomplishments.

Over the past two years, covid19 restrictions have driven celebrations online but, with their removal, physical events have returned.

The month usually has a specific theme. This year, each week has its own theme and these are Reintroduction, Reflection, Rejuvenation, Reharmonization and Rebranding.

The month began with Panternational, a virtual event that features regional and international bands, ensembles and soloists.

Northern Illinois University (NIU) in the United States was introduced on August 1. From August 2 to 5, Saint Lucia, Belize, Grenada, Japan and the International Panorama will be presented.

The month-long events will also include a church service, the return of Pan and Powder from City Hall to Queen’s Park Savannah, Port of Spain. and World Steelpan Day on August 11.

For Pan Trinbago president Beverley Ramsey-Moore, there is a sense of excitement as physical events return.

One aspect of celebrations is usually to honor pan leaders and achievers. This year, the organization will honor some of its leaders and youth, and in particular groups that have operated continuously for 60 years or more.

“This year, the focus is definitely on our leaders and their contribution to the development of their communities through pan,” she said.

This will be done through a pan leadership recognition function.

Ramsey-Moore said: “Youth are the future so we will be honoring them with a gala and youth awards.

“When it comes to playing the instrument, it’s the young people. When you even look at the young arrangers, tuners and panmakers who are coming up now, we are extremely proud of their contribution and we want to motivate and encourage them to keep going.

There is also an important point that she wishes to emphasize during the month. Ramsey-Moore wants to make the pan declaration the official national instrument.

In 1992 Prime Minister Patrick Manning declared pan the national instrument in an Independence Day speech. But that was not recorded in Hansard. Hansard is the official record of Parliament.

Ramsey-Moore said the body wants parliament to pass legislation saying the pan is the national instrument. She added that Manning only said so in his speech.

Discussions have taken place with the Minister of Tourism, Culture and the Arts, Randall Mitchell, on this subject.

“We hope that for 2023, as we look forward to the mother of all carnivals, there can certainly be a parliamentary proclamation. It would make those pioneers and the older people involved in the movement proud.

“Therefore, all of Parliament is saying, ‘Yes, this is indeed the national instrument of Trinidad and Tobago. “”

The call did not come from Pan Trinbago but from the pioneers, she said.

Casserole Month also comes on the heels of celebrating Casserole through a Google Doodle. The doodle typically celebrates special events, holidays, and/or historical events and happenings and was the main image on July 26.

When clicked on the doodle, it took them to an animated YouTube video. The video shows pans sticking out of oil drums and footage of panyards, doubles and snow cone vendors.

Ramsey-Moore said she was thrilled with the doodle.

“Not only was it an acknowledgment of the pan, but of the fact that TT were the pioneers.”

Ramsey-Moore said she is extremely grateful and hopes it will bring more awareness to what the organization does. She added that she looked forward to more people calling on Pan Trinbago for music, but also for making pots.

“We’ve had a lot of piecemeal approaches to history and documenting history. I think that’s something we need to look at so that we can definitely register anything that’s pan.