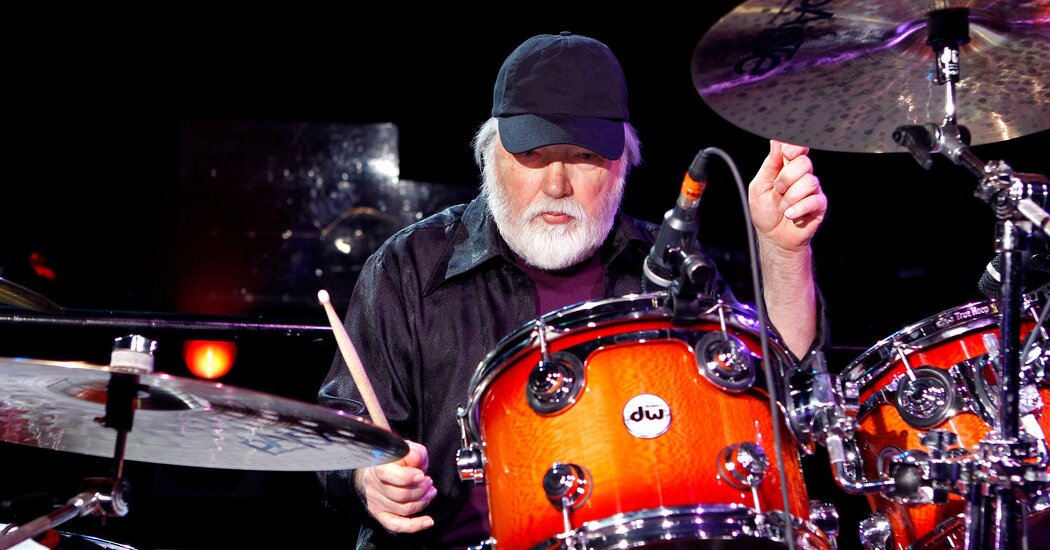 Ronald Ellis Tutt was born March 12, 1938 in Dallas, the only son of Frank and Gladys Tutt. Her father owned a dry cleaning business; her mother was a housewife.

Young Ronnie took dance lessons from an early age. His first instrument was the ukulele, followed by the guitar, violin, and trumpet. He only started playing drums during his senior year of high school.

“When I was 3 I started dancing, so the beat of everything was more important to me than the melody,” Mr. Tutt said, discussing his affinity for drums in a 2016 interview with the Elvis Australia website. “I was frustrated playing the trumpet and the guitar because I wanted to express myself rhythmically. It was a very easy transition.

He worked as a drummer with Presley until Presley’s death in 1977. He then performed on recordings by the Carpenters, Mink DeVille and others before joining Mr. Diamond’s band, as drummer and vocalist of background, in 1981. On stage, Mr. Tutt regularly drew standing ovations for his drum crescendos during performances of Mr. Diamond’s 1969 pop hit, “Holly Holy”.

He remained with Mr. Diamond until 2018, while continuing to work in the studio on projects like “King of America” by Mr. Costello (1986) and “By the Light of the Moon” by Los Lobos ( 1987). From 1997 to the mid-2010s, he also appeared in “Elvis: The Concert,” a touring extravaganza that featured video footage of Presley performing, with new live support from members of the TCB and d ‘other musicians.

“One of the best singers of all time”: memory of Eva Cassidy, 25 years after her death | Music