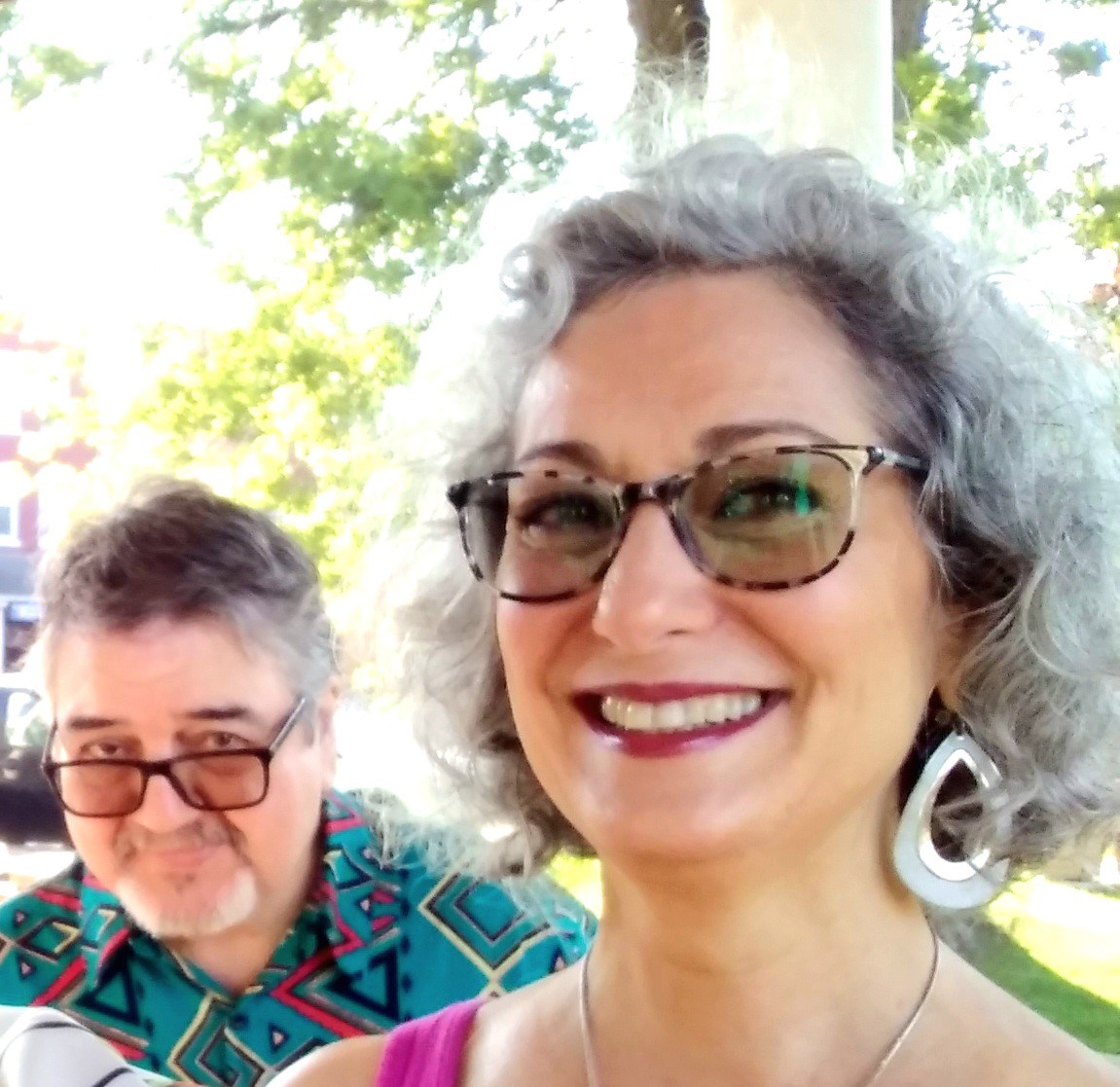 “Saturday in the Park” concert features the Montalbano Quartet

The Fulton Jazz Festival sponsors ‘Saturday in the Park’ at Fulton’s Voorhees Park, 168 E. Fourth St., Fulton. The free concert will take place from 2 p.m. to 3 p.m. on Saturday, September 3.

“The concert, which will feature the husband/wife team of Rick Montalbano and Julie Falatico, is made possible through funding from the Music Performance Trust Fund,” said Fulton Jazz Festival President Joe Cortini. “The event also features free ice cream sponsored by the Fulton Lions Club and Cortini Shoe Store. Concert logistics assistance is provided by the City of Fulton and Fulton Parks and Recreation.

The Montalbanos will be joined by Joe Cortini on drums and Matt Vacanti on bass, both members of Jazz Mafia and well known and respected in the Central New York music community.

City of Fulton Mayor Deana Michaels said the concert uses the recently installed Leo Chirello Memorial Gazebo in Voorhees Park. “The event gives residents and visitors the chance to enjoy a pleasant respite with high quality performers in a beautiful park on a Saturday afternoon,” she said.

“Singer Julie Falatico and pianist Rick Montalbano bring the Great American Songbook to life by performing standards from Cole Porter to Bacharach,” Cortini said. “Add to that a pinch of Jobim, Brazil ’66 and the Beatles, and you’ll have a memorable time with Julie and Rick. They are also releasing a Christmas album this fall, titled: ‘Julie and Rick at the Christmas Place’.

Husband and wife duo Rick Montalbano and Julie Falatico have their musical roots firmly in the traditions of jazz and the Great American Songbook, while developing their talents in funk, Latin and neo-soul. They’re in the midst of their first album collaboration, “One Heart,” performing at a variety of musical venues across New York State and beyond.

“Music is Rick Montalbano’s life,” Cortini said. “He began a long career as a keyboardist, composer, arranger and jazz teacher in the 1960s and played with a virtual ‘Who’s Who’ of the jazz and entertainment world.

“Sammy Award nominee Julie Falatico began her musical pursuits in Los Angeles and Cleveland, singing with some of the nation’s top musicians before returning to her upstate New York roots in the early 2000s” , he continued. “His warm, sultry vocals pair beautifully with Rick’s masterful keyboard skills. Together, they take their audience on an engaging, inspiring and intimate musical journey.

Some seating will be provided, but concert attendees are asked to bring their own lawn chairs if possible.

For more information on events in Fulton, visit www.fultonny.org/events.

Meet the Rutgers Class of 2026: Activists and Achievers Working to Improve the World