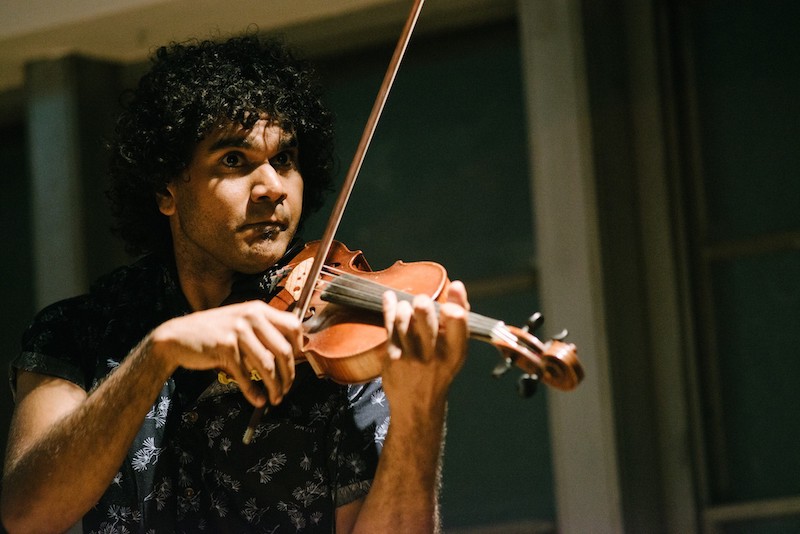 The Sidney Myer Creative Fellowships for 2021 have been awarded to nine Australian artists working in dance, performance, visual arts, writing, theater and music.

They will each receive a tax-free grant of $ 160,000 over a two-year period. The money is not tied to any specific outcome, but the grants provide income so that each fellow has time to develop their creative practice without financial pressure.

I am delighted to make this year’s announcement and congratulate these wonderful artists. It has been a trying time for many of us, and our arts community has suffered greatly with the closure of so many shows, exhibitions and theaters. I hope this support will make a significant difference in supporting those who help us make sense of this world, ”said Andrew Myer, chair of the National Peer Review Committee for 2021 Fellows.

“My life changed because of this opportunity,” said writer Ellen van Neerven. “With this support, I can work and think long term rather than short term, and put my creative practice at the forefront of my production. “

To be nominated for a scholarship, artists and artistic directors must be between seven and 15 years old in their creative practice and must meet two criteria: exceptional talent and exceptional courage.

Musician and dancer Eric Avery said that for him “courage means continuing to develop and make art no matter what happens in your life. I started learning the violin later than most (12 years old on a toy violin) and worked really hard to develop my playing skills. I remember playing in orchestras as a teenager and I was a black child; I might not have liked it back then, but it took a lot of courage.

Avery is an Ngiyampaa, Yuin, Bandjalang, and Gumbangirr artist who is both classically trained violinist and composer, as well as a professional dancer. As a dancer he works regularly with Marrugeku. As a violinist he has worked with everyone from the Black Arm Band to the Melbourne Symphony Orchestra to the Tina Arena. In his artistic practice, he synthesizes the traditions of the classical Western violin with his ancestral cultural heritage. He has collaborated with many international artists including Yo-Yo Ma and the Silk Road Ensemble, African-American jazz violinist Regina Carter and Grammy winner Rhiannon Giddens.

Alison Murphy-Oates is an Ngiyampaa Wailwan woman from west-central New South Wales who has been dedicated to supporting the development and empowerment of First Peoples artists and art workers, as well as the growth of a network of First Peoples practitioners around the world. She is the Managing Director of Moogahlin Performing Arts and an independent producer, artistic administrator and consultant. 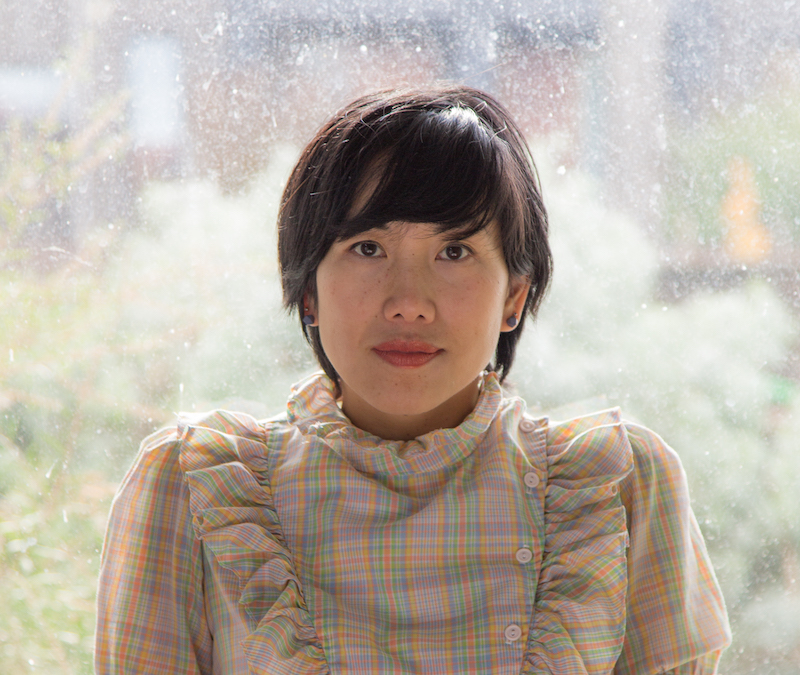 Ellen van Neerven was born in Brisbane and is an award-winning author, editor and educator of Mununjali (Yugambeh language group) and Dutch heritage. Ellen’s books include Heat and light, a collection of award-winning stories and poetry books Comfort food and Throat.

Hoda Afshar is an Iranian-Australian visual artist, born in Tehran and now based in Melbourne. His visual practice covers photography and the moving image and focuses on the exploration of specific social and political issues related to marginality, visibility and displacement.

Jo Lloyd is a Melbourne-based freelance choreographer, performer and teacher who has developed a distinctive voice through works including the award-winning OPENING from 2018.

Joel Ma founded the Australian rap group TZU, whose albums were nominated for the Australian Music Prize, a J Award and an APRA Award. Under the nickname Joelistics, he continued his success as a performer and music producer, which expanded into co-writing and producing credits with acts like Haiku Hands and Mo’Ju. He also has a theatrical writing credit for Between two (2015), who toured nationally, and is currently developing a TV series with producer Tony Ayres and writer Nam Le.

Latai Taumoepeau is a performance artist focused on the body. She describes her work – which combines dance and visual art – as belonging to the Tongan performance form called faiva, which translates into marking / making time and space.

Michele Lee is an Asian and Australian-born writer who works in the fields of theater, live art, audio and screen. Her works explore otherness, identity and founded families, usually through contemporary narratives that focus on the experiences of women and people of color. She has worked with the Sydney Theater Company, Malthouse Theater, Melbourne Theater Company, Queensland Theater, Griffin Theater and Red Stitch Actors’ Theater. Rice, going down and Single women. She recently received development funding from Screen Australia for her original TV comedy concept, Next big thing, in which a young theater director of Asian and Australian descent has to find a new job with an elite theater company when she is unexpectedly pregnant.

Tjungkara Ken was born in Amata, South Australia, in 1969. She is a Pitjantjatjara painter based in the Anangu Pitjantjatjara Yankunytjatjara (APY) lands in the far northwest of South Australia. She is part of the Ken Sisters Collaborative which received the Wynne Prize in 2016 and was a finalist for the Archibald Prize 2017.

Review: Lindy leaps into the present with Caleb Teicher and Co.

“How are we going to survive”? Pub and club owners say they are…