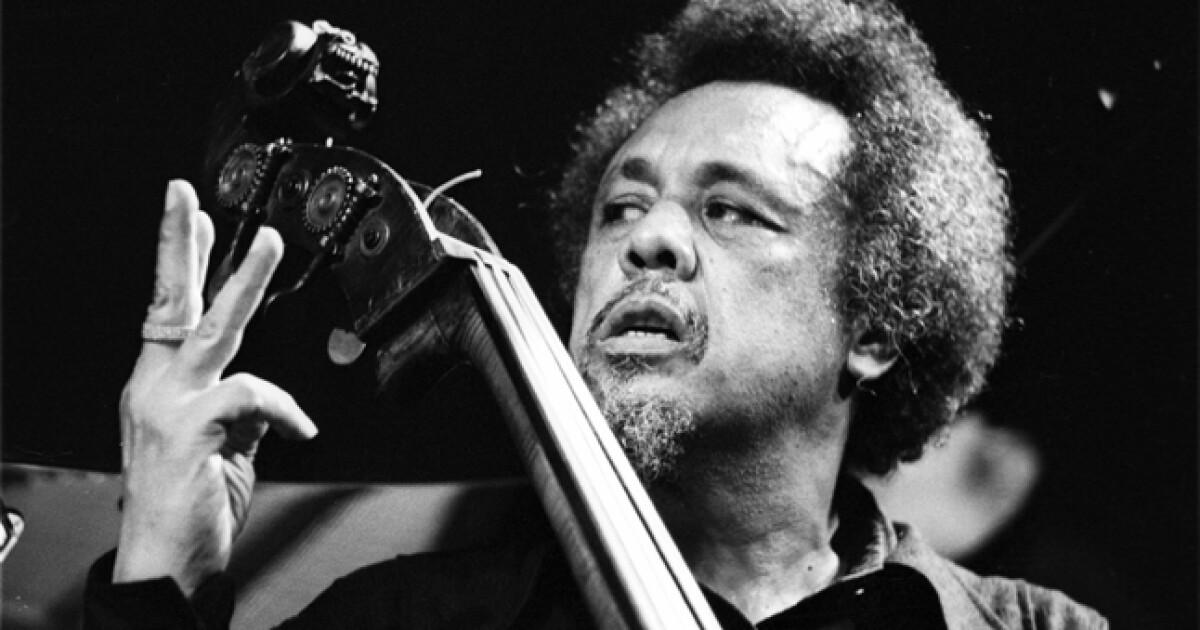 What impact did Charles Mingus have beyond the world of jazz?

And why so many stylistically disparate artists are drawn to the music of the legendary composer, bassist and bandleader, who died in 1979 and whose centenary will be celebrated on Saturday in Nogales, the Arizona border town where he was born. ?

These are questions we’ve asked a range of artists in interviews with Union-Tribune over the years. Here are some of their responses.

Rolling Stones guitarist Keith Richards: “Charlie cq; Mingus was one of the most original composers and performers of the (20th) century. I turned to him while listening to Chuck Berry and Muddy Waters in 1958 and 1959 when I went to art school. ‘Blues and Roots’ is the album that attracted me to Mingus. After that, I took over everything he was doing. And if I didn’t have it, Charlie Watts would.

Magician (and amateur bassist) Penn Gillette: “I’m obsessed with Charles Mingus…He was such an exceptional musician and composer. Magic is easy. The music is harsh. Mingus had it all.

Bassist-turned-country-pop star Kenny Rogers: “It was hard to beat (the 1959 album) ‘Mingus Ah Um’, but ‘Mingus Dynasty’ was great too. Playing the double bass was such a big part of my life back then, and I think those guys (Mingus and Ray Brown) – as far as I’m concerned – were the best, I got a lot of inspiration just listening to them.

Brittany Howard, vocalist/guitarist of the Alabama Shakes: “Charlie Mingus was really something! His music was so powerful and passionate.

Ray Davies of The Kinks: “Mingus’ music had a great spontaneity and immediacy that inspired me so much. Even though he didn’t like rock, I felt a strange kinship with him in his approach to music and jamming (to create new songs)… It’s a channel of inspiration.

Singer/pianist Jamie Cullum: “I had already made my first album (‘Heard It All Before’ from 1999). But I thought music was just for fun, something I did in my spare time to meet girls and go to parties. I didn’t feel like I was up to it. After hearing the Mingus Big Band (in London in 2001), I thought, “Well, I’ll try to become pretty good’… (They were) so amazing that I thought, ‘This is what I want to do!’ And that was it.

Poet and playwright Michael C. Ford: “People ask me why I write about Charles Mingus and Thelonious Monk but not about (pop-jazz guitarist) Lee Ritenour. I say they don’t need that. What they need hear from people like Mingus to remind them how the truth has been written with beauty and clarity. I’m just a poetic plow pushing back the clutter to make them see the diamonds of truth, especially jazz, which is one of the best things to put into language. Today’s punks may never have heard of Charles Mingus, but knowing their ancestry is important to them. It is necessary that they know who pushed back the stones first.