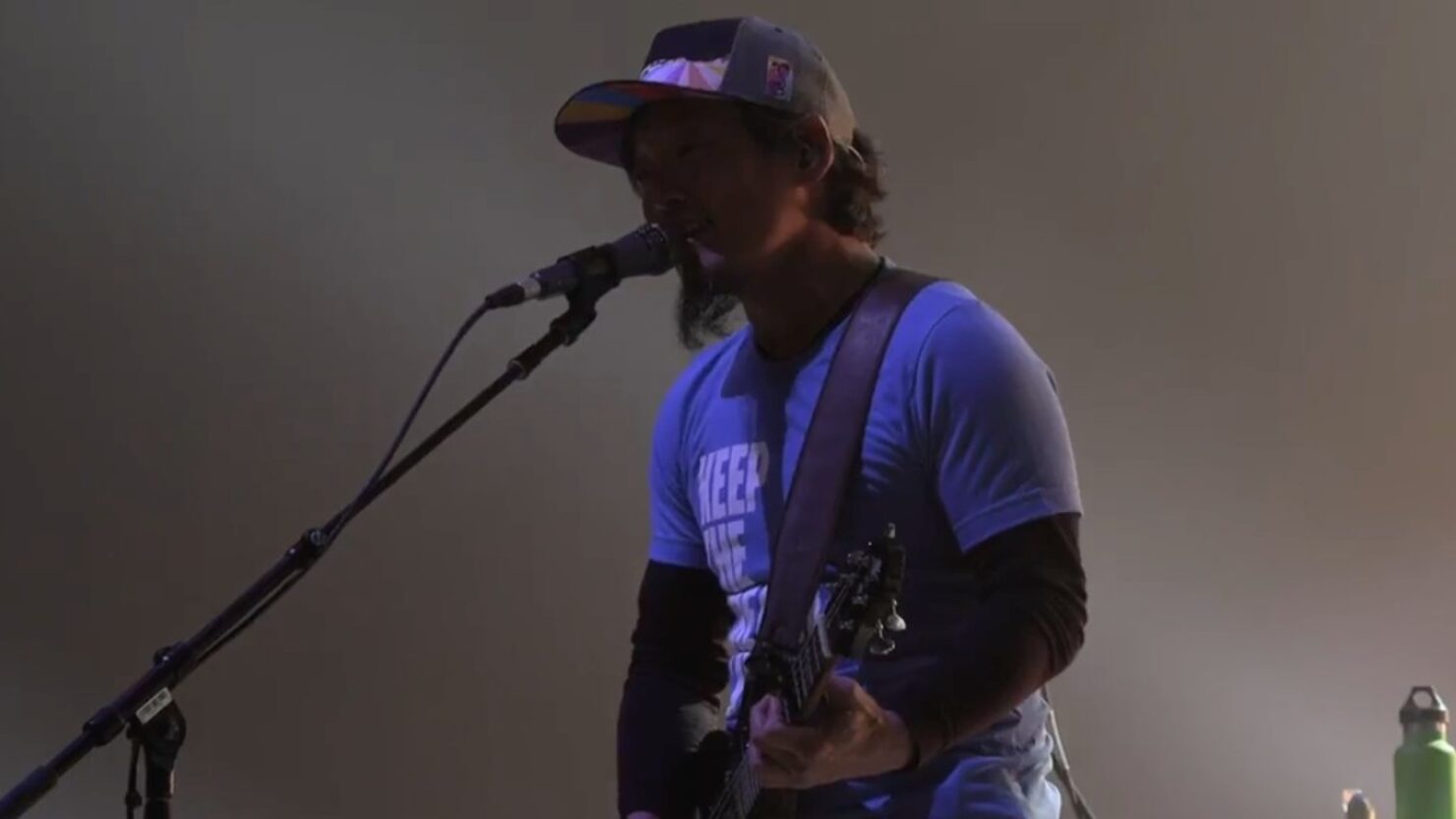 Watch Lalli help SCI with the debut of Avicii and Aloe Blacc’s “Wake Me Up” and more.

The String Cheese Incident resumed its Thanksgiving weekend of three concerts at the Mission Ballroom in Denver on Friday. SCI hosted Colorado musician Dominic Lalli of Big Gigantic, made his cover debut, and dedicated the show to Jesse Aratow of Madison House Entertainment.

Mandolinist / violinist Michael Kang led the group through “Shine” to kick off the show before guitarist Bill Nershi addressed the audience and dedicated the show to Jesse Aratow of Madison House, who sadly passed away on October 29th. sudden and unexpected illness. All SCIs wore “Keep the dream alive” shirts in honor of Aratow and Billy also led the crowd in “Group Hoot” for Jesse. Aratow was SCI’s first road manager and represented the group for 23 years.

Starting with “Group Hoot”, Cheese continued with the vintage “Round The Wheel” followed by “Sweet Spot”. SCI then released Lalli for “Boo Boo’s Pik-a-Nik”. Dominic would be staying for a cover of Eddie Harris’ “Freedom Jazz Dance”. Next, Nershi led the group through his SCI classic “Black Clouds”, which flowed into “Dirk”, which in turn included a cover of “I’m Your Boogie Man” by KC & The Sunshine Band. SCI recently relaunched the song at Hulaween 2021 after performing it once in 2015 and 2016. “Hi Ho No Show,” which Cheese recently performed at SCI Sound Lab, closed the first set.

Lalli then joined the group for the eclectic cover-filled second set that began with a relatively new original, “All We Got”, followed by “iBAM!” The collaborators then looked at the covers with the first SCI of “Wake Me Up” by Swedish electronic musician Avicii, written by Aloe Blacc. Kang did the lead vocals while Lalli added the saxophone. Cheese then released a cover of Afrobeat pioneer Fela Kuti’s “Zombie” for the first time since June 23, 2017, with Dominic adding keys to the Mission version.

Then comes the second interpretation of Tupac / Dr. Hip hop classic Dre “California Love,” who saw percussionist Jason Hann come out from behind his rig and rap. Lalli then led Cheese through Big Gigantic’s “Nocturnal”, marking SCI’s debut of the song from Big G’s 2012 album of the same name. The final cover of the second set came in the form of “Impressions” by John Coltrane which followed the original “Rosie” influenced by electro and Afrobeat to close the set. The String Cheese Incident returned to the stage for an encore with “Can’t Wait Another Day”. SCI ends its mission this evening. Go here for live streaming information.

Watch the fan-made video of “Wake Me Up” and “Califonia Love” below:

Again: I can’t wait another day

A surly single from Radiohead Spinoff and 8 more new songs

David Surette, teacher at the community music school, “performed as he lived” –…