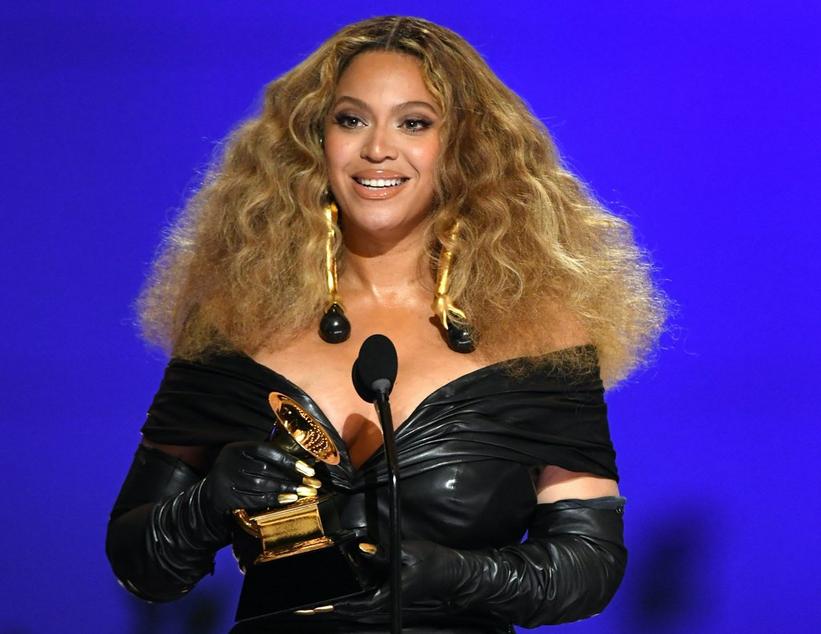 The evening began with a tribute to the queen of soul, Aretha Franklin, but by the time the last of the 53rd annual GRAMMY Awards were handed out on Feb. 13, several other singers and bands looked like royalty. The first of these was Lady Antebellum, who walked away with three trophies while the band members won two more each for the songwriting categories.

Lady Antebellum at the GRAMMYs

During a show memorable for its lineup of fully fueled performances, the country superstars sang a perfect mix of tunes that ended with a silent rendition of the song that got them started, “Need You Now.” and soon after, they picked up the song of the GRAMMY Year for it (along with co-writer Josh Kear, with whom they also picked up Best Country Song). But there was a lot more to come for the trio. They also won the GRAMMY for Best Country Album for need you now. Accepting the award, singer Charles Kelley said, “This song has completely turned our world upside down.” The moment Lady Antebellum stood up to collect a Record Of The Year trophy for “Need You Now”, they were in disbelief and perhaps bewildered: “Oh my God, we’re so stunned we started walking in the wrong direction,” singer Hillary Scott gasped.

Lady Gaga also picked up awards, which won three: Best Pop Vocal Album for The Glory Monster, and Best Female Pop Vocal Performance and Best Music Video for “Bad Romance”. Never one to miss the chance to make an entrance, she hatched on stage from a giant opaque egg. It was a riff on her new single, “Born This Way,” and maybe her bare shoulders, which thrust out a pair of sharp elbows, were too. Her dancers and outfit gave off a Cleopatra vibe, but Gaga can’t help but look ultra-modern, and her performance of “Born This Way” reflected that; it was a lightning-fast whirlwind.

Lady Gaga at the GRAMMYs

In keeping with that same modernist — or perhaps futuristic — spirit, she accepted her award for Best Pop Vocal Album in Black Armor. But Gaga has also proven she can be an old-school girl with a soft side. In a moving acceptance speech for the award, she surprised the audience by thanking Whitney Houston: “I imagined she was singing…because I wasn’t sure enough of myself to imagine that I was a superstar. Whitney, I was imagining you.”

Lead the nominees with 10 nods spinning around Recovery, an album that detailed his struggles with addiction but also reestablished him as a rap force to be reckoned with, Eminem took home the trophies for Best Rap Album – a triumph over rivals such as Jay-Z, Drake and BoB — and Best Rap Solo Performance for “Not Afraid.” On stage, his swagger proved to be intact.

A blazing-haired Rihanna opened Eminem’s performance with a sought-after rendition of their duet “Love The Way You Lie,” but it was Slim Shady who came out blazing, spitting out the lyrics to that song before raging into ” I Need A Doctor” with Dr. Dre and singer Skylar Grey; Adam Levine of Maroon 5 handled the piano.

Canadian collective Arcade Fire, which won GRAMMY Album of the Year for The suburbs and, before the last performance of the evening, turned in a frothy and ferocious rendition of rock’n’roll “Month Of May.”

Arcade Fire at the GRAMMYs

And in a bit of a surprise, jazz bassist Esperanza Spalding took home the Best New Artist award ahead of teen phenom Justin Bieber, along with Canadian rapper Drake and adventure rock bands Florence & The Machine and Mumford & Sons.

Esperanza Spalding at the GRAMMYs

But if there was also one constant, it was the annual, high-profile celebration of music that the GRAMMYs represent, and the 53rd GRAMMYs once again hit the mark, with performances, duets and packed awards shows. good musical surprises.