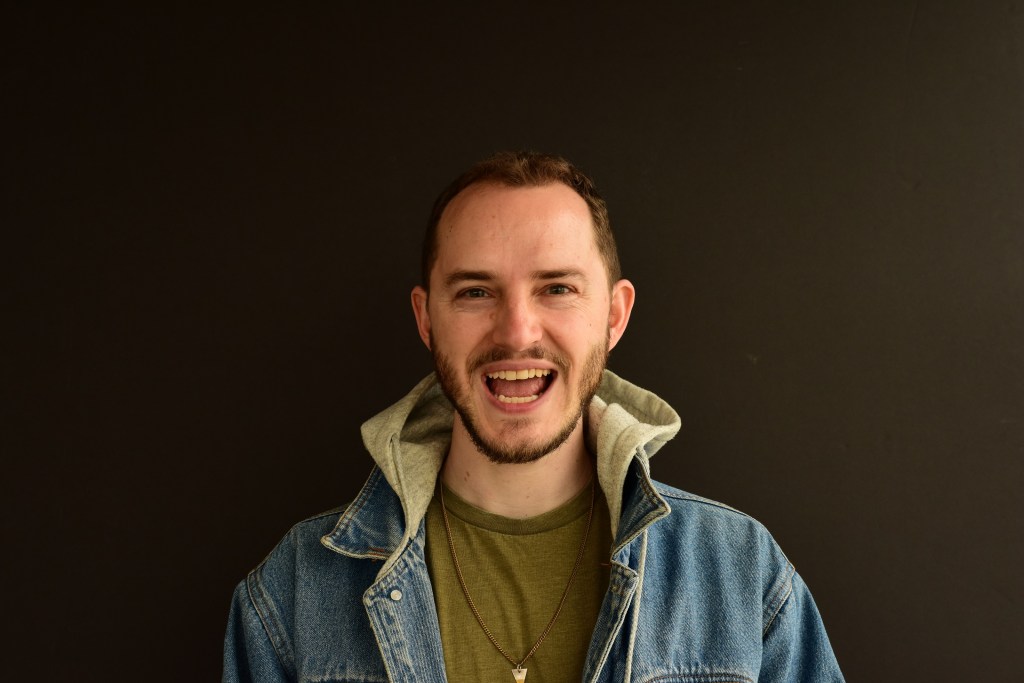 Some children who grew up in the 1990s played air guitar in their bedrooms, imagining themselves on stage swinging in an arena. Some kids did mixtapes and honed their rapping skills. Santa Cruz-raised Remy Le Boeuf appropriated his sister’s karaoke machine to record complex orchestral jazz arrangements inspired by Charles Mingus.

â€œI would never do anything with them, but I could hear all these different instruments in my head,â€ recalls the 35-year-old saxophonist and composer. â€œI have always heard all these colors in my imagination.

While there are many twists and turns between this karaoke machine and its Assembly of Shadows, there is a clear line between these childhood creations and the strikingly beautiful orchestral jazz that Le Boeuf presents on Saturday at the Sound Room of ‘Oakland. With the 17-piece Bay Area Electric Squeezebox Orchestra replacing the New York cast of Assembly of Shadows, Brooklyn-based Le Boeuf celebrates the release of the project’s second album, “Architecture of Storms.”

While the debut album, “Assembly of Shadows” of 2019, earned Le Boeuf two Grammy nominations, he is best known for his work with his identical twin, pianist / composer Pascal, in the Le Boeuf Brothers, a prolific group who have worked extensively with string quartets. Remy always enjoys playing in small combos, like the quartet he brings to Mr. Tipples in San Francisco on November 19 with the Bay Area rhythm section of pianist Matt Wong, bassist Giulio Xavier Cetto and drummer Mike Mitchell. But upon arriving in New York City at 18 to study at the Manhattan School of Music, Le Boeuf realized “there were some things that were too big for a quintet.”

â€œOn our previous records, I layered woods,â€ he says. â€œWhile writing for a jazz orchestra, something fell into place. Finally, I have enough colors to paint the picture. That’s what I’ve been hearing all this time. I can have these very sensitive moments and these great grandiose moments, the intimacy next to the explosions. This is where I am right now.

As a player, Le Boeuf puts his stamp on the ensemble, especially with his work as a liquid and light alto saxophone (he has also been heard on soprano saxophone, flute and alto flute). But the Assembly of Shadows itself is its main instrument. The writing is bright, clear and full of complex movements.

His sonic palette encompassing European classical music and indie rock, minimalism and of course his jazz ancestors, including Duke Ellington, Mingus and Maria Schneider. More than anything, the music is sumptuous, unabashedly beautiful without ever bordering on sickening or sentimental.

â€œA lot of people feel like if something is beautiful, it’s not innovative,â€ said Le Boeuf. â€œI’m not too cool to be beautiful, and strong, lyrical melodies are part of that. There are times when I want something really throaty or angular, and I could juxtapose that with something beautiful, which brings out each other’s character even stronger. I think a lot of people prioritize being awesome over being handsome or sincere.

While Le Boeuf leaves plenty of room for improvised solos, the musicians of Electric Squeezebox will be grappling with numerous scores on the Sound Room stage. As a star soloist, he thought from the start that he could not also direct the performance of the group. Reaching out to a trusted friend, he recruited Gregory Robbins, his roommate in his freshman year in New York.

With his background as a jazz bassist, Robbins knows the pulse of jazz, but his main role is to conduct the Idyllwild Arts Academy Orchestra in Southern California. But he’s used to going out of the way, for example directing a performance at the Brooklyn Academy of Music by Velvet Underground guitarist John Cale’s Wordless Music Orchestra, or a sold-out concert at Anime Boston by the Video Game Orchestra. He conducted Assembly of Shadows for both recordings and all performances, and will keep the music on track at the Sound Room.

With his intimate perspective on the musical development of Le Boeuf, Robbins sees â€œa true daring in his music and an unmistakable musical identity.

â€œAssembly of Shadows reflects a lot of growth because it has integrated a lot of styles and genres. He wasn’t planning on doing a classic / jazz crossover thing. He has a deep understanding of Aaron Copeland and Stravinsky and indie rock, but it’s his way of writing music on a larger canvas with a degree of orchestral subtlety rare in this genre.