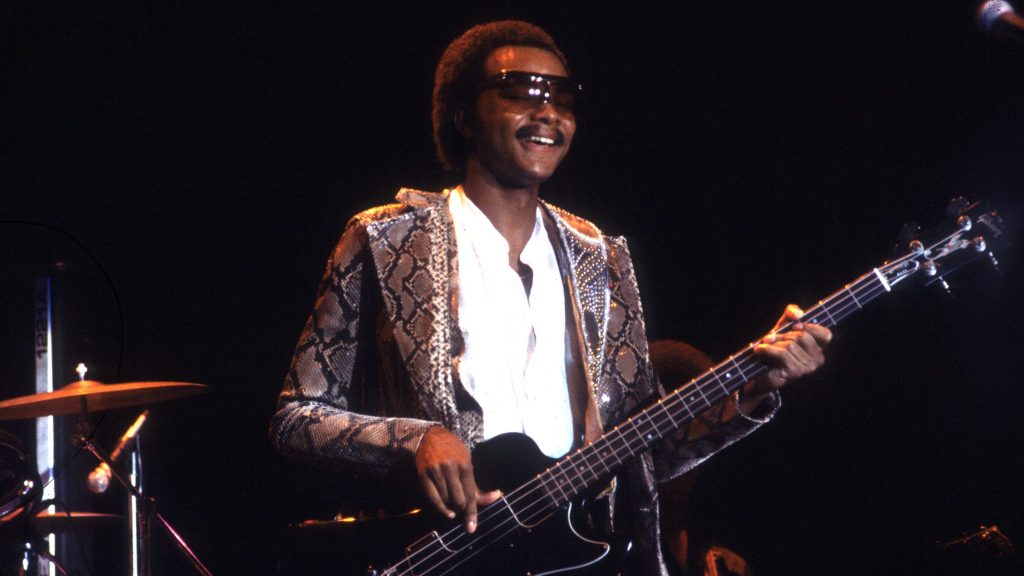 The R&B singer and jazz bassist was 71 – VIBE.com

Famous jazz bassist and R&B singer Michael Henderson died at age 71 on Tuesday, July 19 at his home in Atlanta, Georgia. The news was confirmed on his official Facebook page. Although no cause of death was mentioned, the statement noted that he passed away peacefully. He was reportedly admitted to Emory University Hospital two weeks ago with an undisclosed illness.

The full statement reads: “Singer, songwriter, bass innovator, music producer, father and son Michael Henderson peacefully made his transition surrounded by his family and loved ones today at his home in Atlanta, in Georgia… Bless his heart and soul… He touched the lives of many and returned that love through his many live concerts, musical recordings, social media, interviews and relentless touring which he loved…”

Henderson was born in Yazoo City, Mississippi, and in the early ’60s moved to Detroit and began his career as a session musician. He was one of the pioneering bassists of the jazz, funk and soul fusion era, working with Marvin Gaye, Aretha Franklin, Stevie Wonder, the Dramatics, The Chi-Lites, and more.

While touring with Stevie Wonder in 1970, Miles Davis saw him perform at the Copacabana in New York. Apparently, Davis told Wonder, “I’m taking your fucking bass player.” Henderson continued to work with Davis for almost seven years and was featured on albums such as Jack Johnson, Live Evil, and Agharta.

Henderson pursued a solo career, and his funk riffs and songs received wide coverage. His last solo album, bedtime storiescame out in 1986.

Bootsy Collins was one of many to pay tribute to Henderson via social media. The funk icon wrote, “Dangit, we have lost one of the Real Ones, our Bass brother, Mr. Michael Henderson (July 7, 1951 – July 19, 2022) was an American bassist and vocalist. He was known for his work with Miles Davis, Dramatic’s, Stevie Wonder and many others. Prayers for his family and friends!

Hear one of Henderson’s most notable vocal performances on the Norman Connors-produced 1976 hit, “You Are My Starship.”