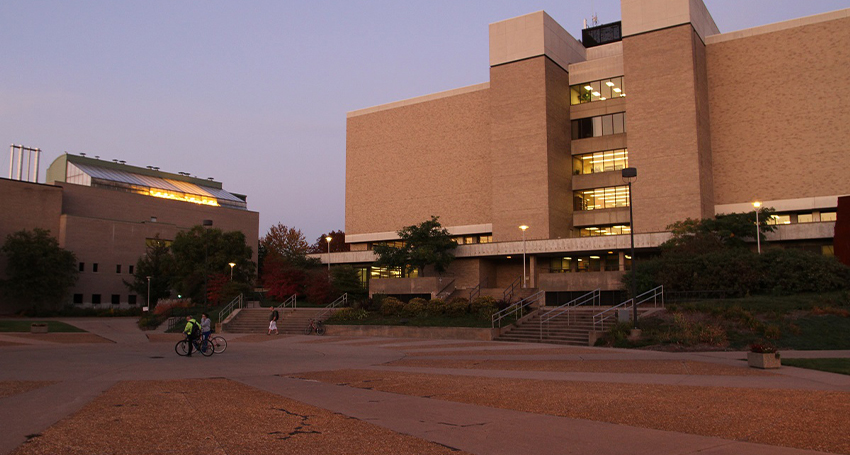 From murder mysteries and animated musicals to dramatic stories and original dance, the Department of Theater and Dance’s 2022-23 season will take audiences on a journey to the University of Wisconsin-Stevens Point.

“This season is themed ‘What Lies Beneath’ as ​​it is specifically designed to take audiences on a journey through timeless stories, emotions and ideas,” said Department Head Professor Michael Estanich. “Each show has a central character who, upon completion of their transformation, reveals something deeper about themselves and our world.”

Previous season and First Nighters ticket holders can begin purchasing season or dinner package tickets on Monday, August 15. General ticket sales, packages and individuals, begin on Thursday, September 1st. 715-346-4100, or stop by the information and ticket office in the lobby of Dreyfus University.

The First Nighters package includes a pre-show cocktail (cash bar), dinner, and ticket to opening night performances of all six productions on the Main Stage and the Studio Theater. The full season pass includes discounted tickets to all eight performances – two staged readings, two plays, two musicals and two dance concerts. Customers select the date and time for each individual show in the season.

Two staged readings will be offered at the UW-Stevens Point campuses in Stevens Point, Marshfield, and Wausau. Other shows will take place at the Jenkins and Studio Theaters at the UWSP Noel Fine Arts Center.