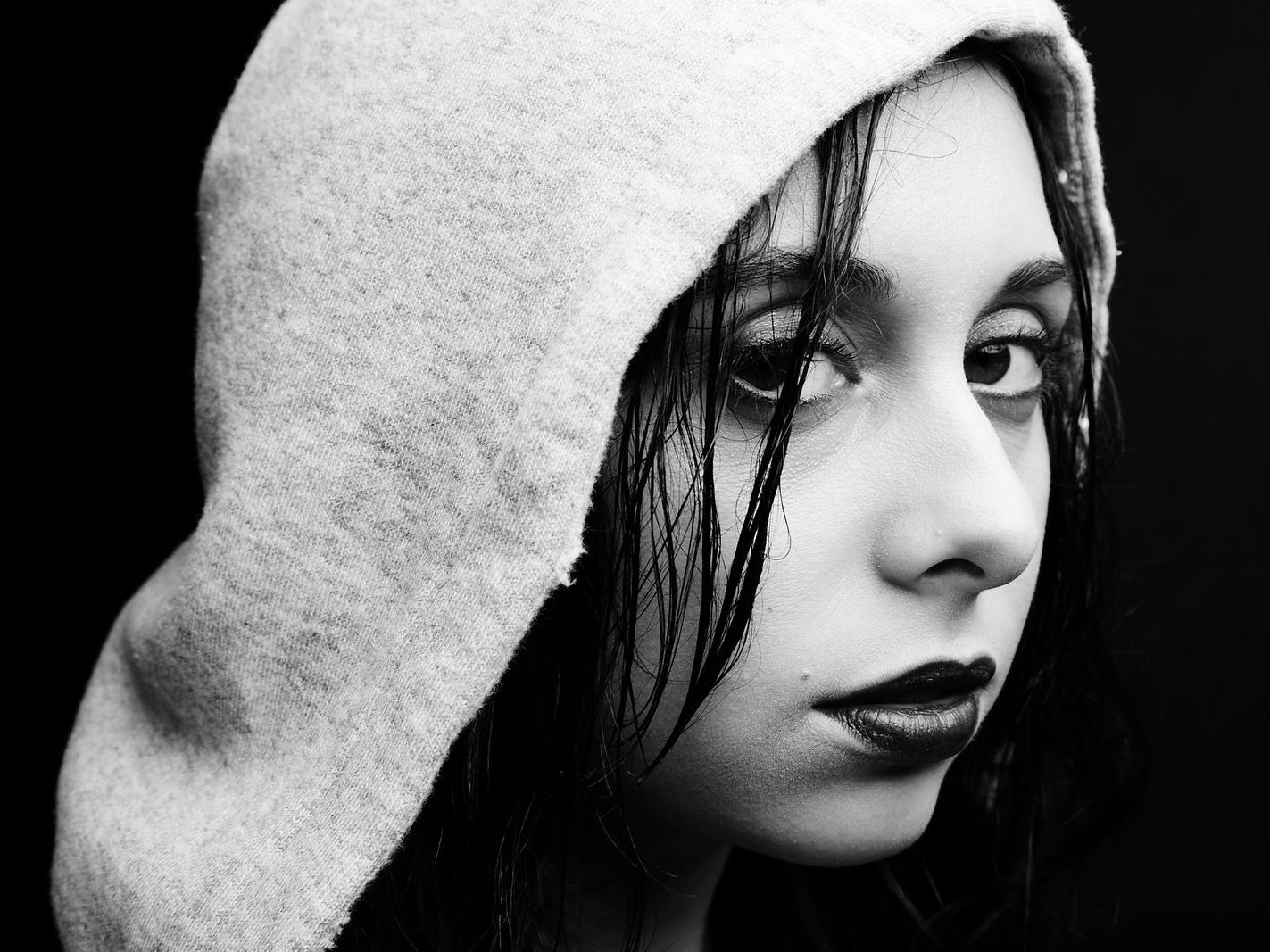 Jazz critic Nat Hentoff once wrote: “Every jazz listener has had some experiences so surprising they are literally unforgettable. Mine happened in January 2018, when I first heard Veronica Swift as a guest singer with the Jazz at Lincoln Center Orchestra. What I heard was a pure voice that connects the past and future of jazz better than I could have imagined.

At 27, Veronica Swift has established herself as an elite jazz singer. She can sway and scat like no one else. She has previously been on the cover of Downbeat Magazine and has performed and recorded with jazz luminaries Wynton Marsalis, Chris Botti and Benny Green.

Although Swift stems from the rich tradition established by Ella Fitzgerald and Anita O’Day, she has developed a unique voice with a new approach. Veronica thanks her mom and dad, both professional musicians, for putting her firmly on the right track for her current trajectory.

VS: This is where I come from with my family and my education. I grew up hearing more than just records. I mean, I was on the road with my parents and my dad being one of the great bebop pianists. We’re all the culmination of all of our inspiration, you know, and when you dive into what will make your sound, you dive into a phase. And my Anita phase was like, I don’t know. I was about 21 when I really started listening to each of his recordings and trying to capture his sound, his phrasing. And then you put it in your arsenal and then you come back to be in touch with who you are as an artist, which is the mixture of all the different artists and all the different phases that you’ve been through.

Touring as a guest singer with trumpeter Chris Botti gave Veronica exposure beyond her pure jazz base.

VS: Usually with Chris’ show it’s pretty much like the jazz numbers I do. And it’s good for me to introduce the authentic traditional swing and bebop to his audience, because it’s something he really wanted to do for a while but didn’t have the right singer to do it. And now he’s loosening up a bit with the bebop and me.

How has the pandemic affected his art?

VS: I’m telling you, the wonderful thing that happened with this free time is that it gave me a chance to completely restructure everything I did in my career and my art that served or didn’t serve the mission and my mission in life has always been, you know, I wanted the audience to see all of Veronica, not just a little part of me. You know, not just the jazz singer, but the writer and songwriter, the opera singer, the rocker and the funk and soul singer.

Serving the integrity of song was instilled in Veronica by her father, pianist Hod O’Brien, and mother, jazz singer Stephanie Nakasian.

VS: She was a Wall Street banker before she started singing, and when she met my dad at Gregory’s club where he played, she quit her job on Wall Street and became a jazz singer. And that’s what they did. They abandoned him and then sank him together. To me, it’s like the greatest love story in the world. And my parents. And then they sacrificed a lot of what was going on in their careers to get me. One of the reasons I play jazz music is to keep my parents’ legacy alive, to show my appreciation for their sacrifices.

And what does the future hold for Veronica Swift?

VS: Well, my plans are to get out of that jazz box I’ve been put in. You know, that’s just one aspect, one facet of what I do and my goals lie in the way I write and act a movie. And I want to produce and play some of my musicals that I’ve written that I’ve sat on for eight years. One of the musicals I wrote that I plan to record in the years to come is about a female conductor in the 1920s just trying to figure out how to make a career as a conductor. wife. You know, she takes adversity and sexism in every corner.

Editor’s note: The Mondavi Center financially supports CapRadio. This interview has been edited for clarity and length.